erikah in LeoFinance • 5 months ago

Environment protection is a hot topic that needs to be addressed before it's too late, everyone knows that. We see measures taken, laws created to tackle the problem and people and companies breaking these every day.

Greenhouse gases are know to be quite damaging to the environment and the biggest greenhouse creator is the agri-food industry. They say it produces 30%, which is huge.

A research group of a German university has conducted a study to find out how much certain products would cost with climate costs added. Obviously at the moment no such costs are added to these products and I doubt it will happen anytime soon, but that doesn't make it less important.

I almost fell off my feet when I saw the numbers. I knew there would be some costs to add but the actual numbers are shocking. Meat was one of the food categories studied by the German group and according to the data obtained from the research, meat prices would increase with 146% in case climate costs are added. For those not good at math, let's create an example. To a product that costs $10 at the moment, would be added $14.6, so the total price would be $24.6. That is a 146% growth.

Organic meat would cost 71% more, dairy products would need to be added 91% more and so on. Only plant based products would have a low percentage added, which is 25% to be precise. Image by Anja from Pixabay

Where We Are Right Now

The numbers are shocking, no matter how you look at it. Those costs must be covered somehow to protect the environment, but adding costs to existing product prices is not the answer. Food is already expensive, many can't afford to have a proper meal a day, let alone have quality food and have to go for cheap food that most of the time is not healthy. When the focus is on the price, quality is sacrificed most of the time as you can't have the cake and eat it too.

Eating healthy can keep you healthy, allow you to live longer and live a healthy life. Eating low quality food can have a serious impact on your health. Unhealthy people cost money, are a burden to healthcare system, so this is a vicious circle.

It has already been said that due to high costs, the existing way of doing agriculture and breeding animals is outdated. Lack of space, inappropriate climate conditions can make doing agriculture difficult, so smart agriculture is a viable solution. Water and nutrient optimization in a controlled environment while monitoring the process can help help you optimize production. This is already widely used and I believe with good results. 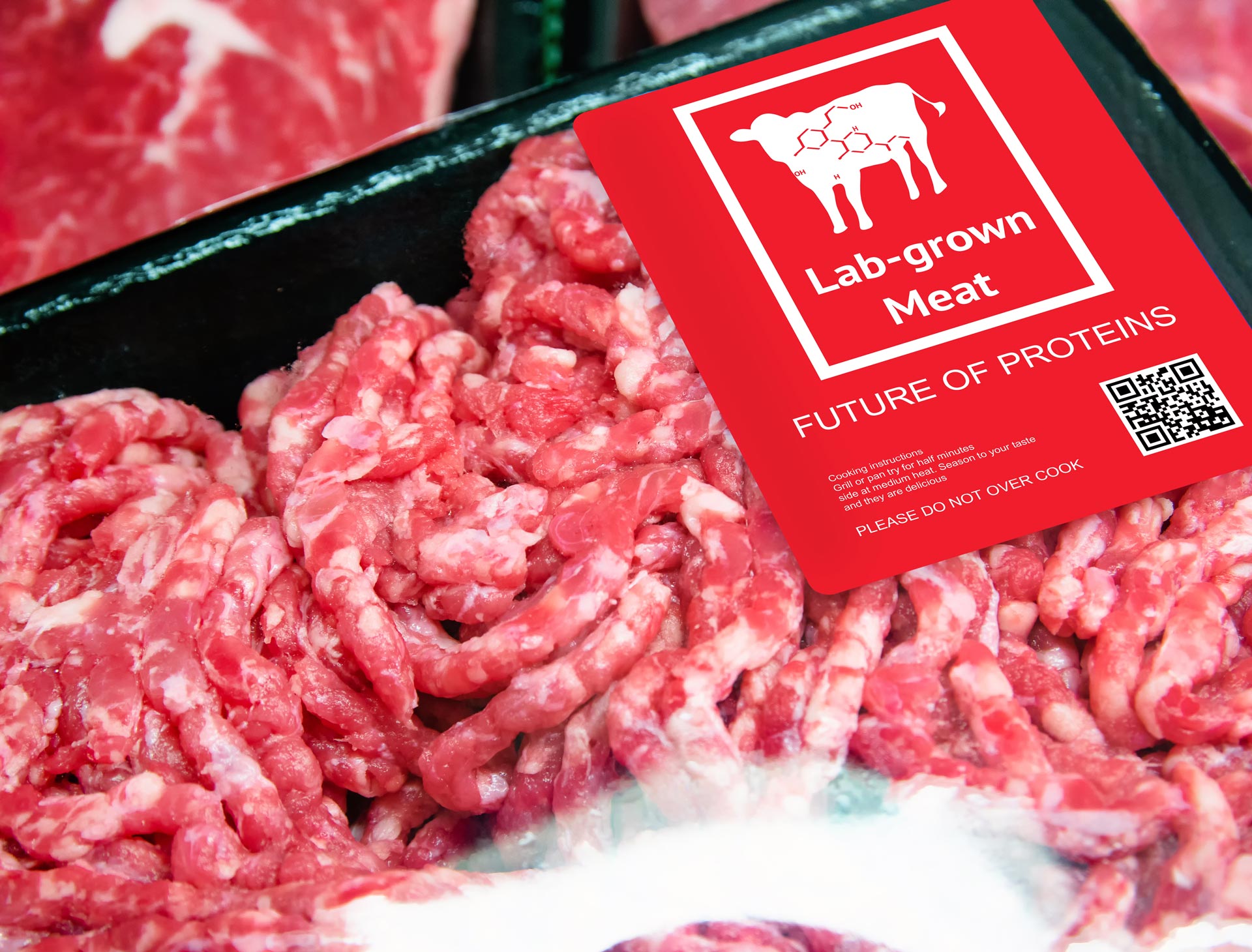 Lab grown meat however is a different thing. Many say this is the future, it's going to overtake growing animals the usual way in time. The process is still new, there's a long way to go, but it's going to happen.

While I'm ok with smart agriculture as I'm familiar with the old school agriculture and can compare the two, I have mixed feelings about lab grown meat, mostly because I don't have all the facts, hasn't been interested enough to do my own research as it seems like a distant reality.

Smart agriculture and lab grown meat and dairy can reduce climate costs a lot, I don't think I'm wrong about this. What do you think about the matter?

Smart everything is what is the best way to go, smart grow meat shops and agriculture is the beginning we need more solar and we need more pollution free waste. It’s a hard job personally i do as much as I can but what I do is broken down by people who don’t think about the future. Hard but to
Crack

That is true, we do our best and others just don't care but even so, we can't stop, need to continue the work and try to convince others as well. Only this way we can succeed.