fabian98 in LeoFinance • 2 months ago
In recent days there has been more and more talk about what is happening with ChiaCoin, a coin with a mining system that aims to beat traditional mining, as it is more sustainable and environmentally friendly, but I want to comment on what is the difference between the protocol used by ChiaCoin, which is PoSt, and the others used by other blockchains such as PoW or PoS. The protocol used by ChiaCoin to mine its cryptocurrencies is based on using the space of your hard disk HDD or SDD, so that according to miners say it is sustainable and profitable. 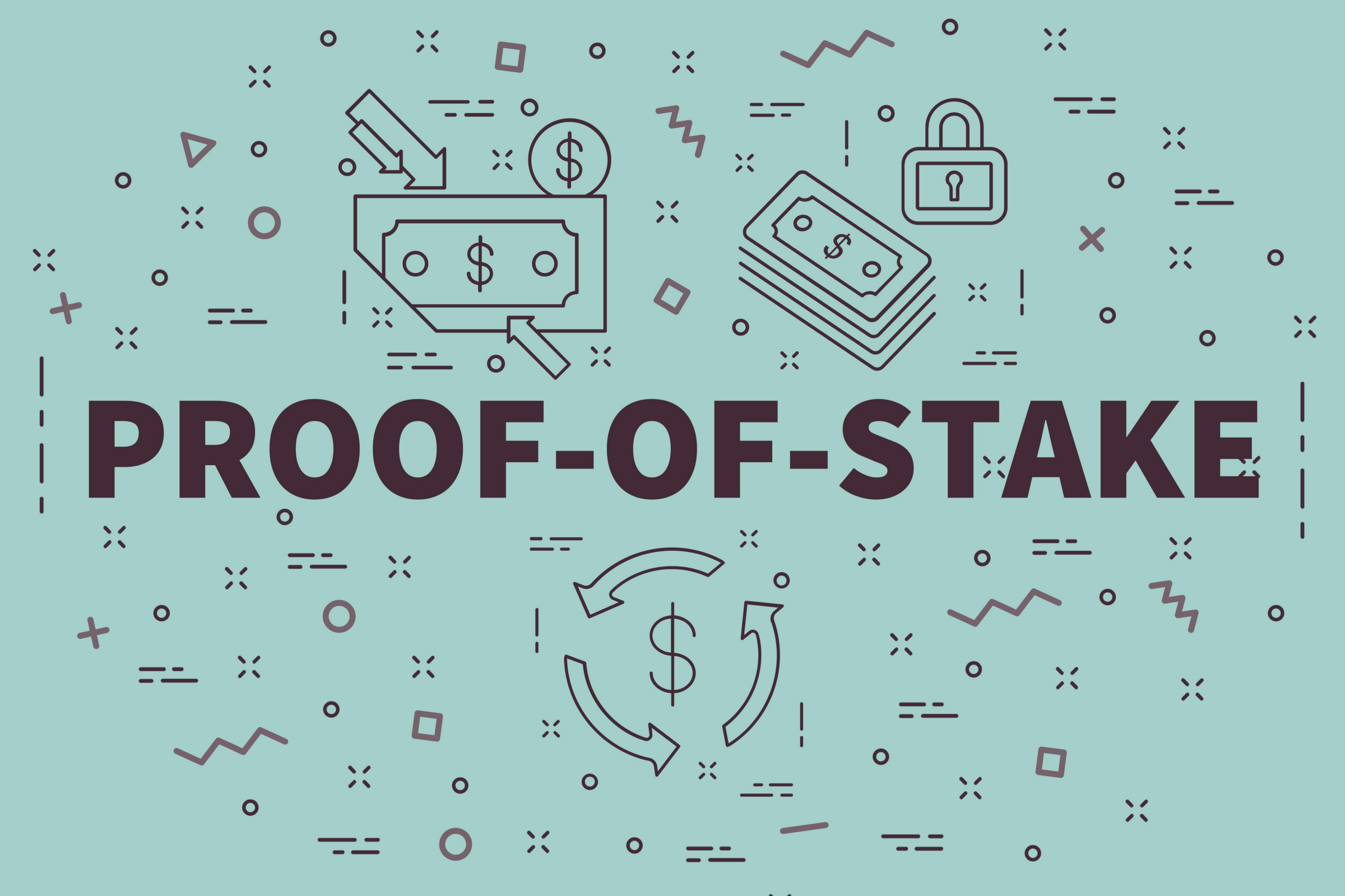 It is one of the two most used protocols in the blockchain, the basic function of this protocol is to create consensus among all parties that make up the network. It is also more environmentally friendly as it does not require as much energy to process the operations. In a blockchain that uses the PoS protocol, the verifications will be done with nodes with a high holding of coins, this makes the verifications are done quickly impacting positively on the scalability and speed of the network.

PoW protocols make large mining groups centralize the network, the PoS protocol diversifies the holdings and access to participants. And a final benefit of the PoS protocol is that it prevents malicious attacks on the network, since it would not be profitable in monetary terms because the price of the coin would drop a lot. As its name says, it refers to a protocol created to avoid traps or malicious attacks in a given network. By verifying the computer operations in the network, it avoids consuming all the resources in an uncontrolled way. The main characteristics of this protocol are: 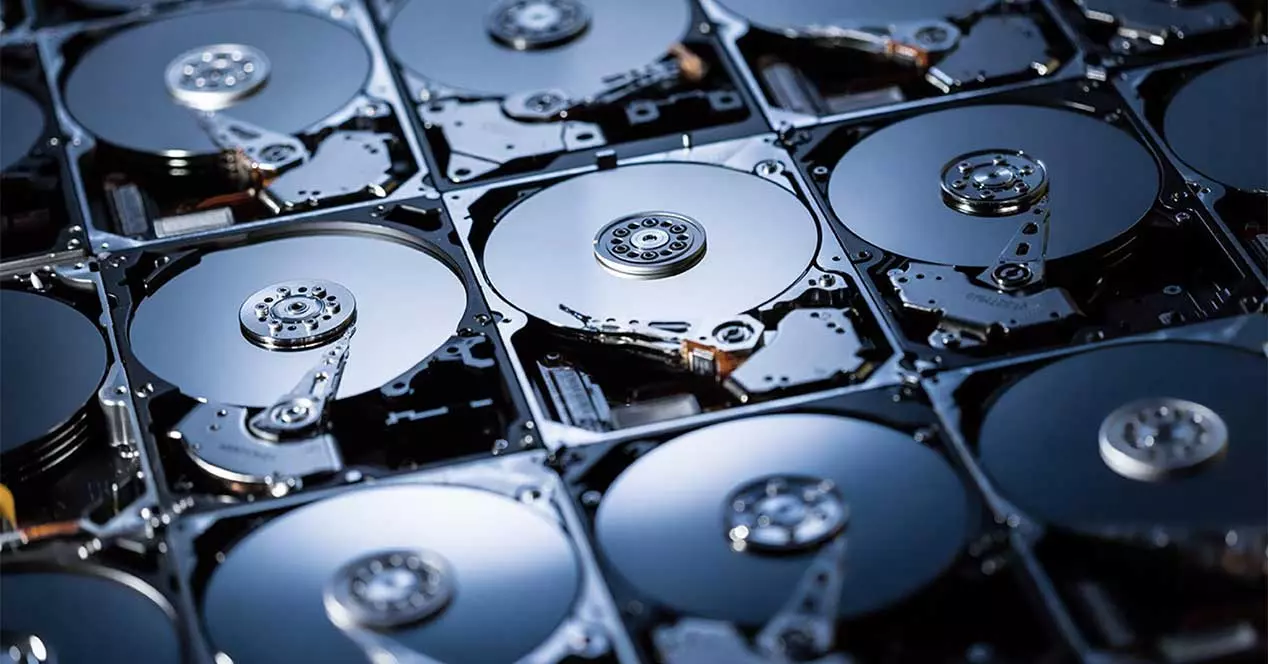 I would have liked to explain in detail this protocol, but something new in the sense that there is no useful information in English that I could understand well, I will put the explanation that I found in the FAQ of the official ChiaCoin website.

What is Proof of Space and Time?
Proof of Space is a cryptographic technique where provers show that they allocate unused hard drive space for storage space. In order to be used as a consensus method, Proof of Space must be tied to Proof of Time. PoT ensures that block times have consistency in the time between them and increases the overall security of the blockchain.

How does Proof of Space and Proof of Time work?
Proof of space can be thought of as a way to prove that you are keeping some storage unused on your hard-disk drive. Users of the Chia blockchain will “seed” unused space on their hard-disk drive by installing software which stores a collection of cryptographic numbers on the disk into “plots.” These users are called “farmers.” When the blockchain broadcasts a challenge for the next block, farmers can scan their plots to see if they have the hash that is closest to the challenge. A farmer’s probability of winning a block is the percentage of the total space that a farmer has compared to the entire network.
Proof of time requires a small period of time to pass between blocks. Proof of time is implemented by a Verifiable Delay Function that takes a certain amount of time to compute, but is very fast to verify. The key idea of a VDF is that they require sequential computation, and since having many parallel machines does not yield any benefit, electricity waste is minimized. There will likely be relatively few VDF servers (“Timelords”), as the fastest one will always finish first and it takes only one fast and fair Timelord on the network to complete a block and move the chain forward.

At the moment, without going beyond the tests that exist, it could be said that ChiaCoin is the best way to mine crypto in a more sustainable way than the PoS protocol, since you only need to have some hard disk (HDD or SDD) and install the chia farming program and ready, because depending on your storage capacity (the more TB, the better) you will have better or worse results. And the best thing is that it will not affect your electricity bill.

On the internet you can find a Chia calculator, which allows you to calculate the approximate profits depending on your hard disk capacity, and it is excellent to use it to know the profitability of the investment you are going to make. 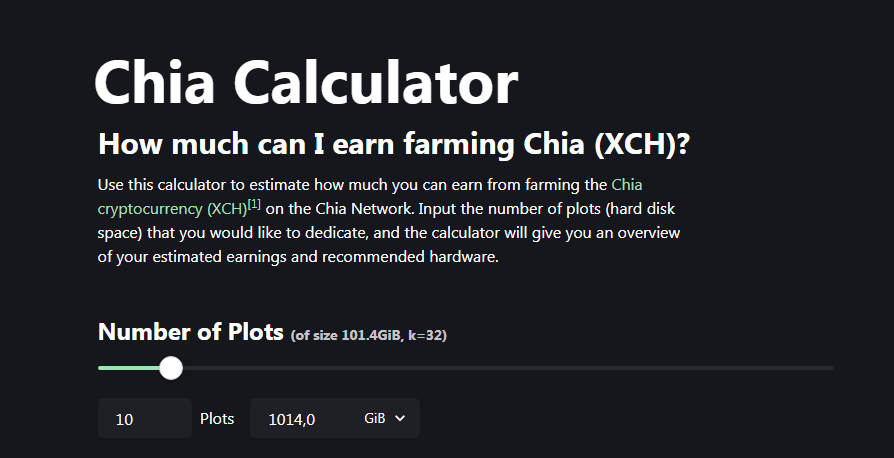 And although Chia (XCH) has no market price, it is expected to compete with bitcoin, as it is currently in high demand and there is speculation that when it is released to the market it will be worth from $500 to $8000. That is why the total participation is growing by leaps and bounds, at the moment they are at 1.255 Exabyte. That is why all over the world, the sales of hard disks of higher capacity have skyrocketed and in some countries have been exhausted or are being sold with an overprice of 300%, so just as it happens with the Nvidia graphics cards, this is happening with the hard disks of higher capacity.

I will continue to comment more details about this fascinating project later.