The First Ever LEO "worst answer only" Winners is... As decided by you!!

Ok last week I asked you to cast your vote for the winner of the "worst answer only" competition because there was to many good answers!

First of all the question

So the question we wanted the worst answers is...

"What should the next big crypto be called and how do you earn it?" 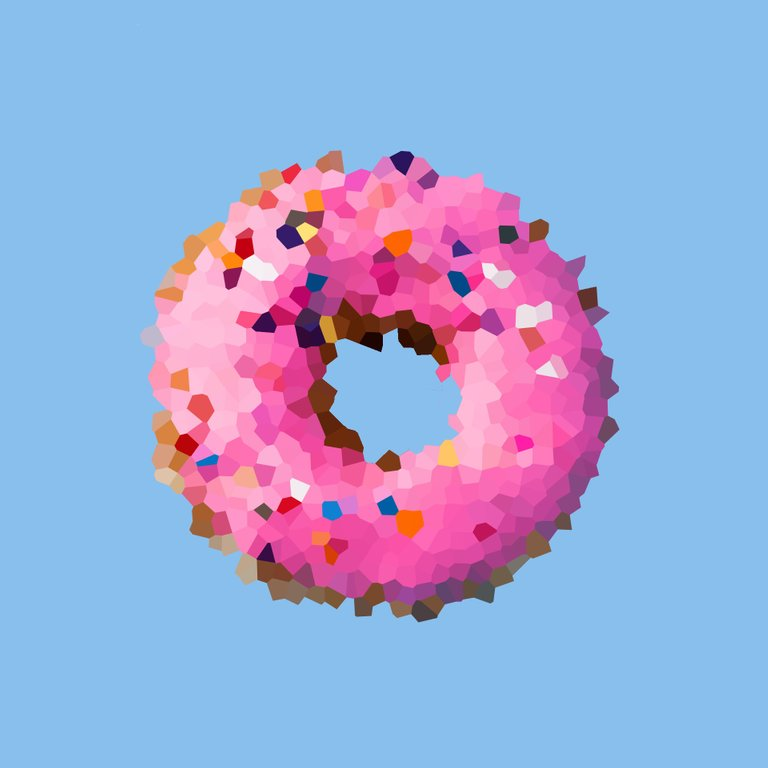 First of all the original prizes

Ok the entries are below let's look at the votes

Ok you guys are killing me here with a three way tie, I had to put all three in a random generator and...

Thanks everyone for playing and voting!!

@mistakili
Life coin....for everyday you're not dead you earn it. It's high time something like that started

@whispertamesth1
WIFECOIN You would earn every time you convince her that you would only mess up the laundry if you tried to do it. Somehow you would deflate you current amount each time you had to hold her purse in public. Not sure how the technology on this would work. Could also be called GIRLFRIENDCOIN. Gotta go, the wife needs me to open the peanut butter jar.

@notaboutme
LEOPARD. This native token of the LeopardSwap DeFi protocol is artificially inflated and can be gained by upvoting images of people wearing garments with leopard prints. This can be done on its native platform LeopardSocial, but an integration with Instagram and MySpace is currently in open Alpha testing.

@riandeuk
Next big thing is:

It's a hedge against market swings thanks to Elons tweets. If he tweets negative about a coin it shorts it with extreme leverage and if he's shilling something it goes loooooooong. Wait, that's not really a hedge, but it's a worst answer competition so guess I'll leave it at that :-p

@dadspardan
The bellend token or BET for short
Gained for every time you do something so rude or ridiculous or something that makes a person faceslap themselves in disbelief.

That how you earn the $BET

You have to run around outside trying to catch virtual PKG coins that are hiding in your neighbourhood. But first you have to invest (stake) in a PKG watch - everytime you physically run around outsides it generates electricity, which it ultimately usees to power the blockchain. Lol.

Funnybone, every fun joke gets a slice while every unfunny attempt gets a burn request sent to their current stash.

$TOOTH. 1 $TOOTH equals 1 tooth. To obtain your $TOOTH you will have to send 1 tooth (the removal method does not matter, nor does the origin) to a randomly chosen node operator. The nodes are called "doorknobs" and are connected through "strings", which together make up the blockchain network. Only human teeth will be accepted, and you'll be able to use your $TOOTH to pay for dentures. We are aware of the risk of criminal exploitation of this currency, so we offer a silicon mouth guard (imagine a "mouth chastity belt") to prevent any "unwanted" teeth removals by any third party. $TOOTH - The end of brushing.

POE (Proof Of Erection). To earn it, well... you know 😏
Grows exponentially in a "Bull Market," of course... 🐮
Ladies can also earn it by causing one... 😁
Sadly, modesty prevents me from detailing how it is cashed-out, but hey... 😋

BadCCOIN (Bad Choices) and you would earn it every time you make a bad decision like investing in a shitcoin or talking to your ex, you can buy it or you can earn it with some memes you post on a platform where the best memes can be minted in NFT and everyone will remember the decisions to avoid.

Total HYPE coin (THCN) no relation to a certain Cannabis coin. Also known as ELON coin with a smart ability to flip flop in an inverse relation to Elon Tweets and earned primarily by retweets and by POS in the Tesla Wallet. THC Airdrops are random amounts between 100 and 100,000 based on those holding Dogecoin wallets that hold a minimum of one Dogecoin. Then converted via a wrapped green energy WGEL liquidity bridge (BUSC) No relation to Binance Smart Chain or the Stable coin but BUllshit Side Chain before appearing in your Metamask account wallet as THCN. Congratulations , if you got more than 1000 THCN you can afford a spare tire of a Tesla but still can’t use it to buy a Tesla.

We could call it Toge and use spare electrical energy created by car engines to mine via a PoW mechanism ;)

Congratulations to our winners!

@kerrislravenhill! I sent you a slice of $PIZZA on behalf of @failingforwards.

This is an interesting kind of contest i must say

So glad you liked it have some !PIZZA

@seryito! I sent you a slice of $PIZZA on behalf of @failingforwards.

nice one, like this idea.... we wanted to have the Stickupboys coin was gonna call it a SUC .... stickupcoin....

Well technically that is how alt coins work, "give me all your money"

Nice work and we will keep this contest quiet around my wife. Thanks.