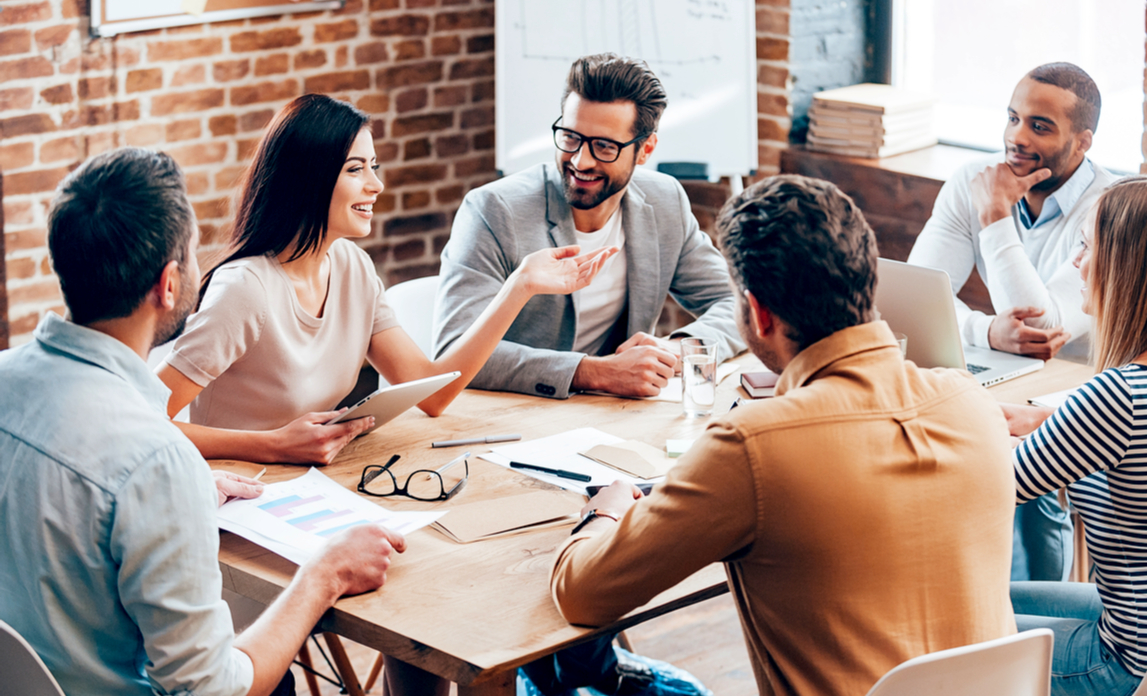 Even though a lot of things are currently happening in the crypto-verse, like red markets, elon tweets and new regulations, i thought it was a good idea to talk about something else entirely. The main reason i am writing about this is a post i just read on my Linkedin page.

So basically a famous Linkedin member, actually the first Linkedin certified trainer in Greece shared a story on her profile. It's about a guy with an exceptional resume that was trying to get better at presenting himself as he wanted to get accepted to a managerial position in another country.

Now one of the questions is why another country and why not in Greece?

The answer to that question which isn't mine but an answer the hero of the story said, is because there is a bigger difference in the salaries but that's not the main thing. He had an interview in a big corporation in Greece for a managerial role and during that interview, they mentioned to him how much they were willing to pay him.

He answered that the money is not much but still he prefers to work in his country as his whole family is there. Then the recruiter replied that "that's the offer" and that they are searching for people that are "disposable". That actually led the guy to say no to the offer and search for another country as he keeps on hearing that answer regularly.

Now let me share a few things about that story. Everything the guy mentioned is true and even though i know that the "disposable" mindset or the "take it or leave it" attitude isn't something that's happening in Greece alone but in every country.

The thing is that in some countries you see that happening more often and in other countries quite less. Also, the title of my posts isn't random and i'll explain right away what i mean.

You see in Greece the role of HR among other crucial roles is something that only the last couple of years was given more attention. Most of the time people that have no clue about how to interview, how to talk and what to check were responsible for deciding who will be hired.

In fact, the guy that said the "disposable" phrase was previously working on customer support according to his Linkedin profile and has no clue about HR whatsoever. Ofc there are exceptions to that rule as well.

All the companies and corporations out there need to understand that with an attitude like that they won't go that far. They may have progressed but still, the full potential will never be reached and that is simply because the employees will not give their everything and why they do so?

If they deem them as disposable then why the hell should you give your 100% each day? You may think because they will fire them and i will tell you, who will judge that? I know so many people that are working on jobs that their bosses or the environment is bad and they don't give their 100% because they don't want to and they also know that nobody will find out.

The "disposable" mentality or the "that's the offer" needs to change, especially if you want people to think of the company as "theirs" and in order for them to work their ass off and be happy about it. They need fairness, better salaries, a better environment and chances to grow there.

They need to be educated and basically the company to invest in them. At the same time though and i know many will argue, i think that if the company offers all of the above to stay there and i try your best. I have seen many that even though everything is perfect they are constantly on the search for another job that may provide them with only a better salary, forgetting everything else that they actually have.

And you know if those people are educated and those that are chosen for the "crucial" roles are actual people that they have the expertise or are willing to learn then that mindset that i talked about previously will slowly start to decay!

What Do you Think?

Shiba Inu: What is it & what's all the fuzz about?

ADA had an All Time High Today & Crypto Crazy Market