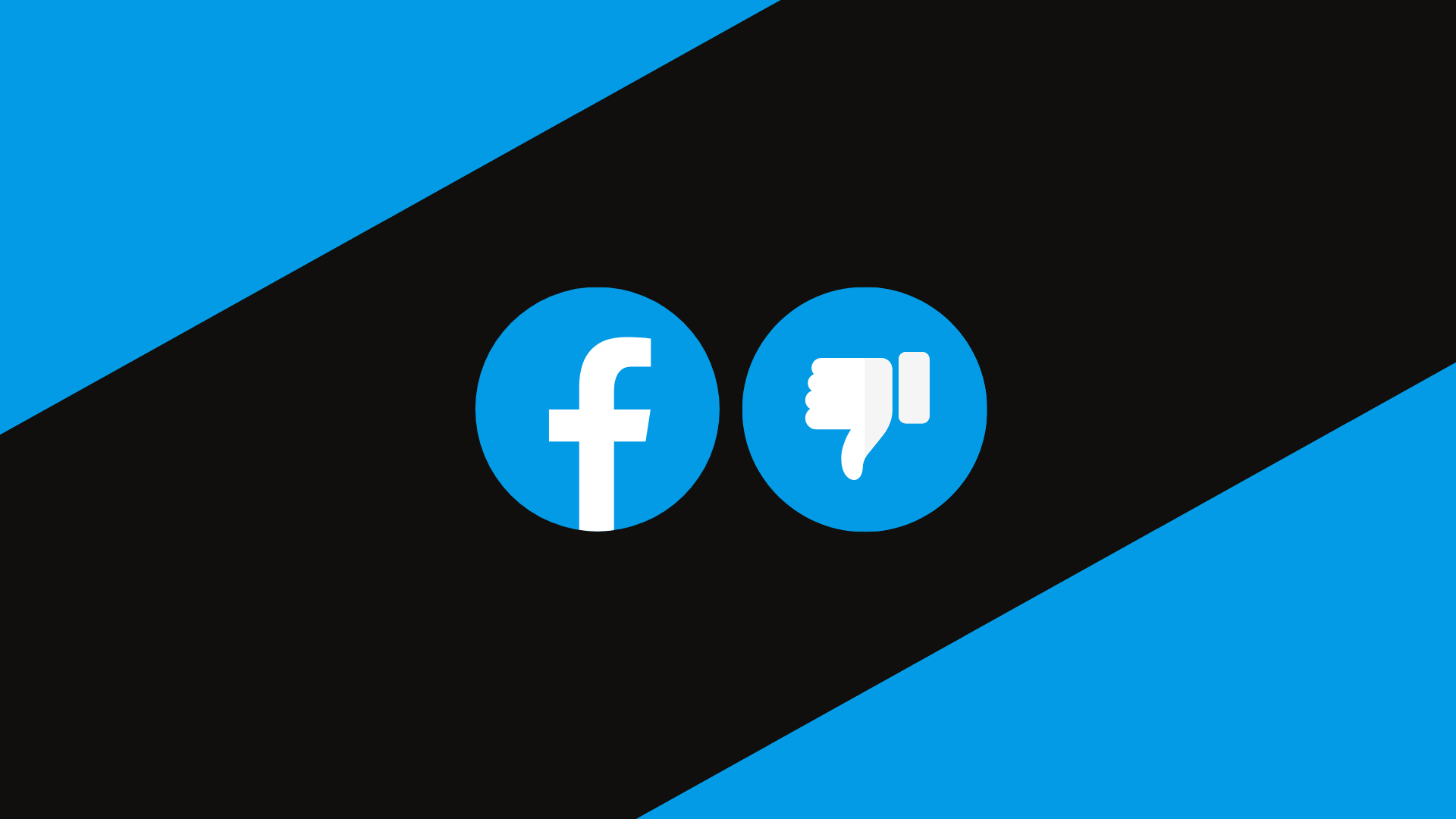 It's 2021 and if you can access the internet, there is a 99% chance that you are active on at least one of the social media websites out there. As they say,

"If You Are Not On Social Media, You Don't Exist"

Web 2.0 is a term that is used to describe today's internet. While Web 1.0 was more static and one way, Web 2.0 allowed users to interact with each other breaking the communication barrier. No one knows exactly when this transition happened because it happened over a long period of time. It provides a platform for people to create and share their content & applications with the masses. Web 2.0 is primarily driven by SoMoClo (social, mobile & cloud).

Similarly, now comes Web 3.0 which is driven by these technological innovations: Edge Computing, decentralized data networks, and artificial intelligence. Not getting into any details because in this post I want to discuss how Web 3.0 is going to change the "Social" aspect of Web 2.0 through my personal experience. Let's go!

Web 2.0 introduced me to the world of social media. I can remember the time when I made my Facebook Account for the first time ever. Before Facebook, I had a brief stint on Orkut, one of the first major social media websites, launched in India. In 2008, it was most visited from India & Brazil, the same year I made my first Facebook Account. Since then I have been an avid user of the site because of various reasons. I have made a decent sum of money on the platform through the Monetization of my meme 'fanpage' which I created just for fun. It doesn't exist now but at its peak, we had around 0.8 million users. I have also done a full-fledged eCommerce business for two years using Facebook Ads as a marketing medium. Currently, I run social media ads for my clients and most of them are run on Facebook & Instagram. Since, it also a source of my bread & butter, I log in every day. I cannot completely ignore it even if I want to. I am telling you all of this, just to give you an idea of how much time I have spent on the platform for a major chunk of my life.

Recently, this has been changed...

Replacing One Addiction With Another

In 2020 after the pandemic started to creep in India, the whole country went into a lockdown. I started spending more and more time on Facebook and as a result, my productivity plunged. After a month of doing this stupidity, I decided to take in a few more clients so as to keep myself busy and it worked for a good few months. I could do more and make more money by spending my time doing things that matter.

In the 2nd half of 2020, the year I became a father for the first time and thus most of my time was spent taking care of the baby and looking after my family. So once again, I started spending time on Facebook while I was laying down on my bed at night. This had an adverse effect on my sleep and thus my productivity was plunged once again.

Starting 2021, I decided to cut down on my social media usage once again. I started working out and concentrated to get myself in better shape. Also started reading books and doing things that could help me grow as a person. This has increased my productivity once again but I was still wasting a lot of time on Facebook. I wanted to change this badly but I struggled till I found Leo Finance.

In the last one month, my Facebook activity has tanked drastically. Why?

The transition from Facebook to Hive started happening once I became active on the platform. It is a complex ecosystem. So I started spending more time researching & reading about it rather than wasting it on Facebook. At the same time, I was publishing blogs and presentations side by side to keep my account growing.

At the starting of April, Covid's 2nd wave hit India and everything went crazy in the country. We were setting daily records w.r.t no of infections and the no. of deaths happening. Our healthcare system crumbled and all I could see on Facebook was related to this. Negativity was all over it. People were looking for help everywhere and sharing their personal experiences where they could not save their family members due to lack of beds, Oxygen Cylinders, Medicines, and other healthcare facilities. This gave me frequent anxiety attacks and that's the time when I decided to quit Facebook for good. Around two weeks ago, me and my family got covid. It was a bad 10-day phase and the only way I could get through that time was because of Hive. During those 10 days, I published almost daily and started increasing my engagement on the platform. This helped me to reduce my Facebook usage to ZERO. Now I only use it for 10-15 to check my business manager which helps me to manage the paid ads running for my clients. That's it!

It's one of the worst social media platforms out there for a number of reasons. Hear me out:

Blockchain-Based Social Media is a superior alternative to the current centralized platforms like Facebook. All social transactions that happen on the platform are stored on a blockchain with end-to-end encryption. Web 3.0 permits users to participate in open, trustless, and permissionless networks. Since there is no central authority controlling the platform, all kinds of users can contribute, coordinate, and incentivized by adding value. There are a number of reasons why I think this is the future of social media:

Although traditional social media platforms are quite popular and I don't see them dying anytime soon, at least we have a better alternative now. I see more and more people joining these platforms in the upcoming years and it will create a new wave of users that could benefit from Web 3.0 technology. What do you guys think? Please let me know in the comment section below.

No financial advice. For infotainment purposes only.

In the 2nd half of 2020, the year I became a father for the first time and thus most of my time was spent taking care of the baby and looking after my family.

Replacing One Addiction With Another

I have never spent any significant time on facebook, but Hive has caused me to leave twitter almost completely, and I do not miss it one bit. I talked about that some in this post about "Algorithm vs. Community".

Although traditional social media platforms are quite popular and I don't see them dying anytime soon, at least we have a better alternative now. I see more and more people joining these platforms in the upcoming years and it will create a new wave of users that could benefit from Web 3.0 technology.

I only use Twitter for Crypto & Blockchain related content and most of the time I interact with other Hive community members. If I get an alternative built on Hive, I would stop using it too. Leo Finance team is planning to create such a platform. #ProjectBlank.

Btw that is what this place does to you. Why would we choose Facebook or Twitter when we have something better? Web 3.0 is the next technological innovation on the internet and it will create opportunities for everyone without any discrimination.

I stopped using Facebook years ago and I don't miss it. But yea it definitely has a ton of issues and congratulations on being a father. I am hoping we get Project Blank so we can start migrating people from Twitter to the block chain.

Thanks man!!! Facebook is 'chapter closed' for me! I am better off meeting my friends and family, face to face.

Thank you so much good sir. ✌️

5 years ago I used Facebook every day, now with web 3.0 things have changed. I think it's been a year now that I don't use it anymore.

Hive has everything for all of us 'social media' junkies! 🤓

Congratulations @finguru! You have completed the following achievement on the Hive blockchain and have been rewarded with new badge(s) :