The social nature of human kind has always made it easy to manipulate masses.

From God-kings like in ancient Egypt or other ancient cultures, to charismatic but despotic leaders throughout history till today, they, or the apparatus around them were masters at manipulation.

Church representatives in various religions had and still have their own way to manipulate masses. Did you know the word propaganda was first used in the context of propagating a certain religion in the world? But only afterwards the word received a negative connotation.

At the top of the job description for politicians is manipulation. Price of commodities, stocks, and yes, crypto is often manipulated. The latter even without curtain.

Sometimes, to an objective eye, manipulation looks very degrading to the human condition. Kind of like cowboys moving the cattle from one place to another, on their desired path. And any stray cattle will promptly be returned to the herd. 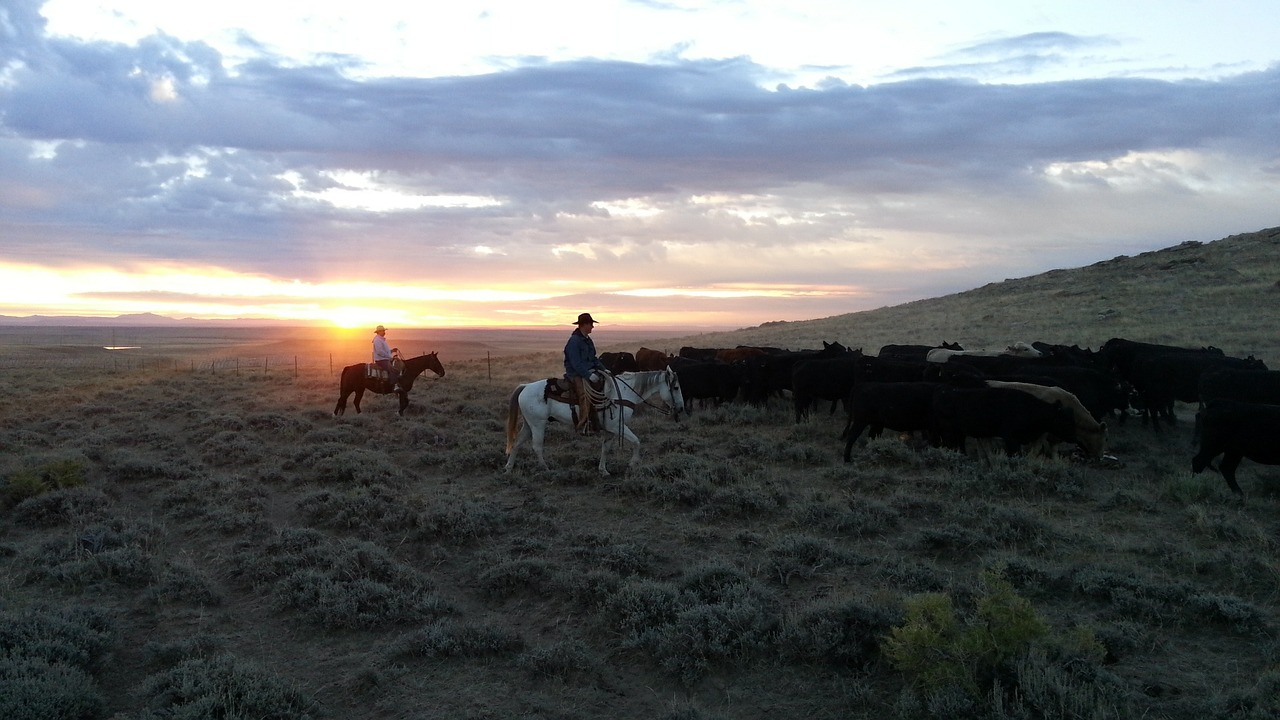 Soon enough maybe even images of cattle will be forbidden, for environmental reasons.

Pretty much everyone with half a brain started to understand Musk's game in crypto: manipulate and profit (directly or indirectly). And yet, so many jump at every syllable he says, like it really means something for this space, at the fundamental level.

That's even worse than the cattle comparison above. At least cattle are not conscious of what they are doing. We supposedly are.

There are, of course, more subtle manipulation techniques. And that can be a science.

Marketing is in a way manipulating prospective clients to decide on one product, sometimes in the detriment of a similar one.

But why be subtle, when it's enough to have an influencer say a word and a mob jumping like crazy?

It's so disappointing to see how easy people can be manipulated. Much easier and more in real time now in the age of social media and influencers. Not even TV had this much power, it seems.

There is a saying in sales: "Everyone is a sales person". Meaning that even as a child you tried to convince you parents to let you do something, or to buy you something. Later you could sell the idea of a vacation together to a couple of friends. And so on.

To me, that's another form of manipulation. So yes, we are all manipulators. But some manipulate people around them, others manipulate masses.

People, in general, need to up their skills in the manipulation game. If for no other reason, than to be able to recognize it and be less influenceable.

Musk's hype in crypto will fade away sooner than he things. It's crystal clear for many of us what he's about.

I ignore the guy for a long time. If the news hadn't been all over the place, I wouldn't have known he was responsible for the madness that led to the flash dip in crypto.