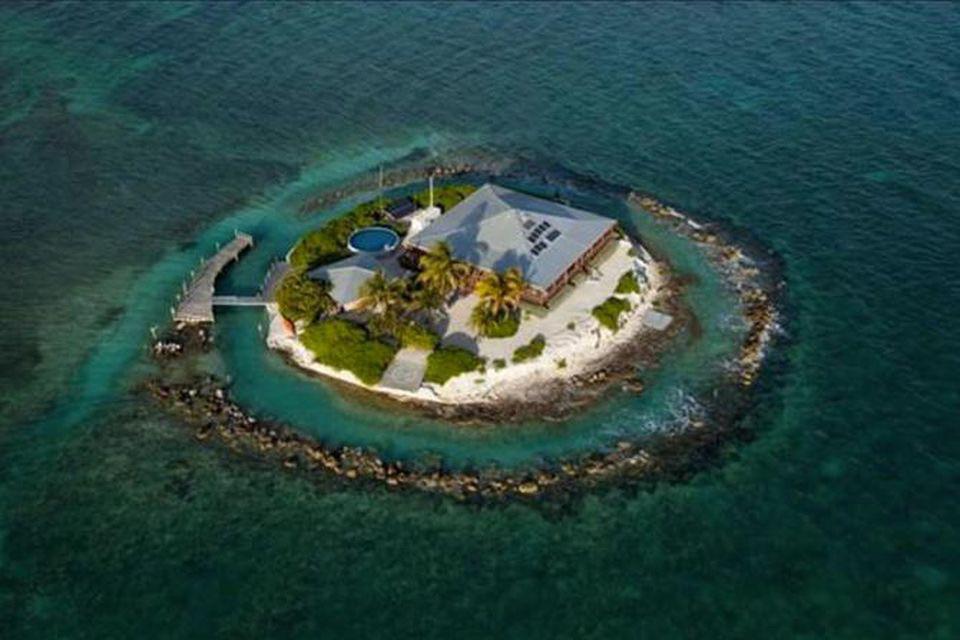 While this post has an important emphasis on Dogecoin, let me start with a general question on crypto. What would be your investments if you were placed last year today?

During that time, I did recommend some friends to consider Bitcoin as an investment. I very rarely tell anybody to buy this or that. But I do find Bitcoin the most simple to understand and at a right price it would be no brainer as an investment. Some did take the advice and made some profits, some just ignored.

One of my colleagues, a big no-coiner, never could grasp the idea and the implementation of Bitcoin and kept repeating the same thing - "not a real thing". Which is ok. Perhaps I am wrong in my understanding.

But the thing is, the same person who rejected Bitcoin as an investment at $900 and then again at $9000, few months ago tells me that Dogecoin is the next big thing. At that time Dogecoin was already trending and up to 4 cents. On one hand I could see the enthusiasm about crypto, on the other hand I just couldn't make sense of Dogecoin. So, I had not much to say.

Sure enough Dogecoin goes parabolic. I didn't invest. I didn't even consider. But the sings were there and they were clear. Note to a future self, when a no-coiner, embraces a coin due to a Shark Tank celebrity or other celebrity promoting it, take is a little be more seriously. :)

Yes, the same person who didn't want to invest in Bitcoin when it was cheap, decided to go put in some money on Dogecoin because they believed Mark Cuban was going to do big things with it.

While Dogecoin in my opinion is really overpriced (an my opinion means nothing) same people like Elon Musk, Mark Cuban, etc keep trying to make it the next big thing. I couldn't resist, and invested like $50, lol. It ended up doubling then I sold. :) I bought a 3 month options contract on some stock, which I won't tell what it is yet. More likely it will expire worthless.

Last few days we had some downward movements in crypto. I understand, it is kinda sad. But at the same time, we are way higher than we were last year same time. Going back to the original question, what would we be buying last year today? What if this is the start of the bear market? Shouldn't that be another opportunity to buy up more before it is too late?

This is what I would consider as a win win situation for those of us who have not accumulated enough yet. If they go up great, if they don't also not bad.

Moral of the story, sometimes signals are so obvious that we don't pay too close of an attention. When somebody didn't want to buy Bitcoin when it was cheap even if they had plenty of opportunities, and then come back pitching about Dogecoin, we should probably listen. :)

Full disclosure, I bought $20 worth of Dogecoin again. Still holding Litecoins. Something tells me Litecoin has more stories to tell.

Well take a look at the doge coin craze, it was literarily everywhere and I know a few people too who didn't buy bitcoin but Went with doge coin; this proves a few thing in my opinion, not a lot of people understands how crypto works, others are treating it like a Ponzi scheme and there are a few others who would only buy crypto in general if it's shilled by top celebrities but then it proves that people still needs to understand crypto a whole lot more and this might foster responsible adoption. As for me, I'll be buying more BTC, more Eth and well hive I guess. Nothing more.

You're totally correct, this might be because doge feels like the real deal and the money is good.

Well i guess this story happens to every crypto person who has been there for a while.
I feel sometimes we should just take signals from the top sometimes but what if we cant get out with profit. I guess we should have some spare money for gambling with some top signals.

If i were to invest last year i think i would have chosen bnb. BNB was 17 dollars as at the time i looked at it last year and toda it is worth over 600.

For now, i am all about stacking my cub till i hit my target.

Good pick. That reminds me how one of the Steem whales told me 3 years ago to sell Steem and buy BNB. It was a good investment suggestion, but I didn't follow that advice.

People say Elon is funny, I think people are funny, even Tesla is not selling, why will anyone...the fact that people fell for that fud is funny

I had a very similar story happen with Doge. Quite annoying given how worthless it is, but like you said, it is getting people excited about crypto, so at least there is that... This time last year? BTC, ETH, and BNB would definitely be on the list. I probably would have tried to pick up some RUNE and AVA as well. Probably more WAX too.

I heard a lot about RUNE in LEO conversations when it was about $3. I do regret not buying it.

I won't chase Doge because I think its more riskier than what it is worth. I won't feel left out because it pumps up because it doesn't fit my plan. After all, not respecting your own trading plans isn't good long term anyways. Good luck on your $20 gamble.

Great point. We can easily get distracted from our own plans. More focus and improvements of personal plans would definitely be time well spent.

Dogecoin is a fast rising coin, investing in it wouldn't be a lost at all, because having a look on it's growth is a good example of what it's to become in years to come.

It has a solid brand and a loud platform. Just supply and inflation are too high.

Eth has proven to be a solid investment at any time of its history.

I was crazy enough to accumulate a decent amount of Dogecoin just for the fun of it because I liked the Fun meme stuff cute dog mascot. I never would have imagined this. I have a nice Portfolio of other alts now.

Those who bet against Dogecoin have lost an opportunity every single time. The "joke" coin isn't a joke anymore. Dogecoin is just as valuable as Bitcoin, no matter how people want to slice it. The difference is we ACTUALLY know the creators of Dogecoin, we actually know its underlying reason for existing. BItcoin, on the otherhand, is still a mystery and backed by people because they believe in it (just like Dogecoin), and believe in the anonymous creator (Satoshi Nakamoto whoever he/she/they is/are). Dogecoin IS BETTER than Bitcoin, plain and simple, both from the fact that we know its creators and from a technical aspect it is faster and lighter than Bitcoin (not to mention better for new adopters with little funds).

I think every crypto holder should have Dogecoin. Dogecoin should be a standard coin for everyone to have. Not just 1 Dogecoin, but a few hundred.

Hi @geekgirl
Please support this effort to promote Cubfinance, Leofinance and Hive. There are 27 YouTubers who did videos on Cubfinance in March and I have placed a comment on each video asking them to revisit Cubfinance. These people can reach over 10,000 people to advertise our community.