dCity - Know WHY its important to combine CARDS? Are you missing ON minting some new cards OPTIONs? 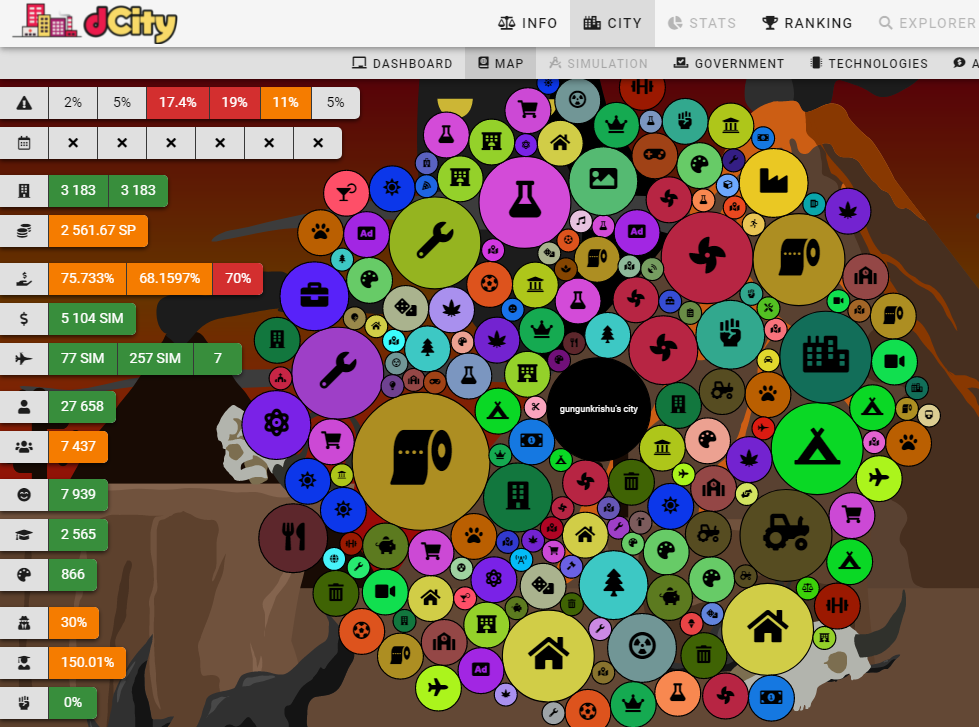 It's been a long time that I didn't analyze my dCity carefully. I'm sure you all are aware of the new - Third edition cards which just rolled out. In case if you aren't aware of the new cards that can be bought. Check the latest news around it from the City team - Here - 3rd Edition Released

The focus of this blog is to emphasize - why it's important to combine your cards. Have a look at the cards that you can mint by combining different cards. 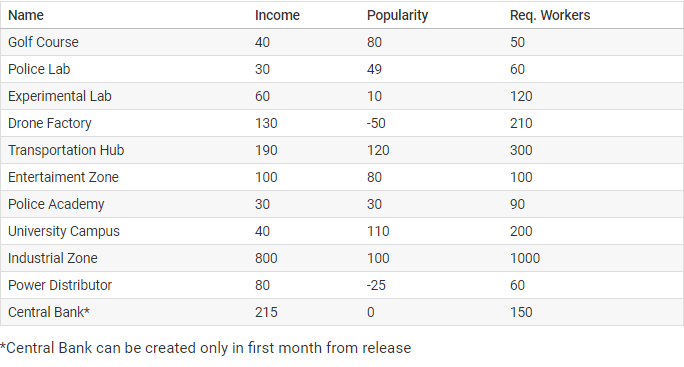 Combine Cards to Central Bank or Any other Combined Card

The various combine cards option that a player has is as follows:: 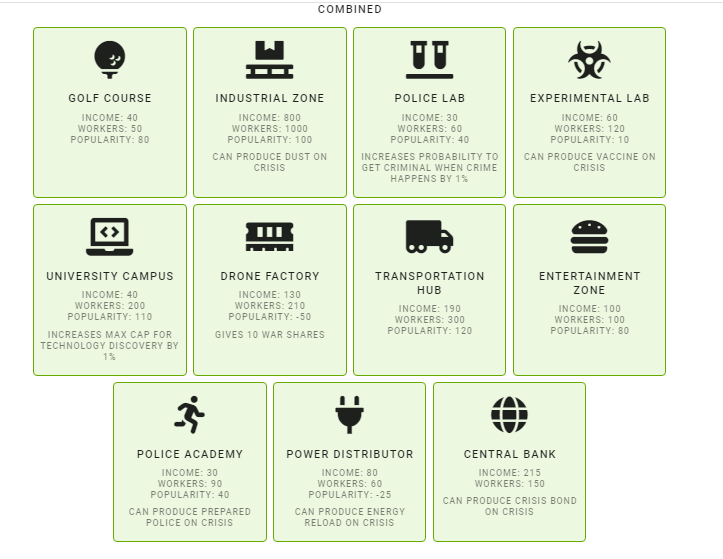 In order to get Central Bank card on would need to combine the following cards:: 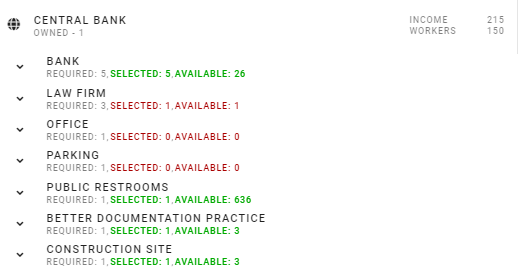 From the given image above you can clearly see that I already own 1 Central Bank Card where it states Central Bank Owned - 1 In a similar fashion you can combine other cards to get cards like Golf Course; Industrial Zone; Police Lab, Experimental Lab and so forth.

Why is iT Important to Combine Cards?

Yes; AFAIK and can tell that if you don't combine cards then you are missing an option to mint Prevention cards; which are::

There are 4 Prevention Cards in the game at the moment and they are:

Without going into any further details and keeping it simple. Just combine the above-listed cards to be eligible for minting/dropping of the prevention cards. At the same time unlocking new technology cards can help you get these prevention cards much faster.

Let's take an example; if you have combined cards & got the "Experimental Lab" card. Along with that, let's assume that you were lucky enough to get 1 - Test on Humans technology card. Then as a result you have +5% more chances of getting a Prevention Card named - "Vaccine"

Have Your Say... What are your thoughts on Combining Cards? What is your strategy around iT?

PS:- None of the above is a FINANCIAL Advice. Please DYOR; Do your own research. I just bought some of the dCity cards and have been Optimizing my dCity as when opportunity strikes - that's iT

I needed this information so badly. I'm had to combine my first central bank yesterday. I was sad on not receiving any payout two days ago and I had to look out for the reason. So I think I need to start my journey on getting technologies and combining. Thank you for sharing