@HODLCommunity presents to you the 124th LeoFinance Curation Post

Who is Wei Dai? by @cryptosimplify The idea of ​​cryptographically secure digital currencies got their start in the 1980s and 1990s, led by a movement called cypherpunks.

Wanna know who Wei Dai is? You'll be really impressed by this guy The general market has been in downtrend with tiny jolts of upward movements like hiccups since the year began. If anyone is paying attention, these waves are quite easy to ride, but it’s easier said than done. Since 2019, most of the people who worked in tech and the office with desk jobs are getting used to the remote work mindset. Now that we are set up for that mindset, getting the salary through electronic means is also becoming a norm as well.

The crypto industry is creating the entrepreneurs of tomorrow. Thanks to a variety of tools and resources, we have a network of crypto salary earners and individuals earning at different places in the world. Depending on which country you reside in the cost of education can be quite expensive and with each nation having its own form of educational support, loans and fees these additional costs can quickly add up and cost people out of education.

Inflation has had an adverse effect on everything and Education is not exempted. The rising cost of education has been quite the challenge for many people across the world and this platform has offered a lending hand

What Google Tries, Binance Has Already Accomplished, But NO Thanks Anyway... by @acesontop 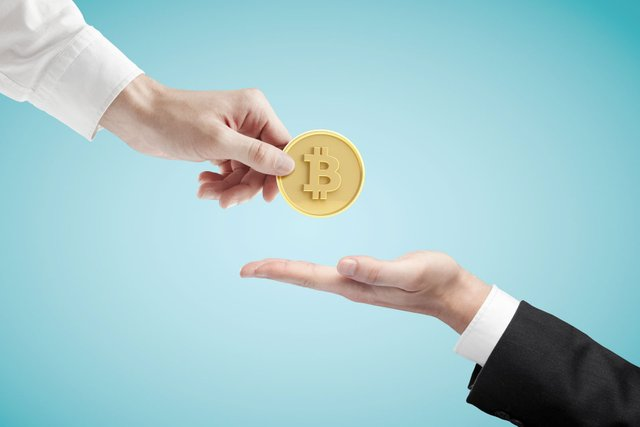 2022 is going to be an important year for crypto, I'd say it is the year we will call "the mass adoption year". It's not like everything and everyone around the world will start accepting Bitcoin and deal with cryptocurrency as of 2022, but there's going to be some economical important players entering the space.

We have some pretty impressive developments coming this year. However, google's interest in Bitcoin isn't something to scoff at. We're looking at the potential of mass adoption across the board and that's big news to me.*

Delegate HIVE and LEO to @hodlcommunity

If you would like to delegate some HP to our community and support us; we give you back 90% of the curation rewards on a daily basis ! APR > 11% !

We have ALSO LEO Power delegation service for the Leofinance Community.

How to reach us |

Thanks a lof for the mention :D