Hello Asher, hit me with mine

Just had to wait for hiveSQL to become free again :)

In April (2021), you authored 63 top level posts comprising of 280230 characters. You also entered 389 comments onto the Hive blockchain totaling 94372 characters of text.

You used 13 different categories for your content and hive-167922 was the most popular, chosen 26 times.

The post titled The Champions League Semi Finals; What Thomas Tuchel Hasn't Learnt So Far earned the most comments with 25 replies.

The post shared with the community the most was defi-in-the-nigerian-space-controlling-finances-you-can-understand which was Re-blogged 4 times.

Your average vote weight (to the nearest whole number) in April was 22%.

You spoke to joetunex the most, leaving 23 comments and joetunex spoke to you the most with 26 comments.

You upvoted moon333 the most, 68 times, and chose to issue 0 downvotes. 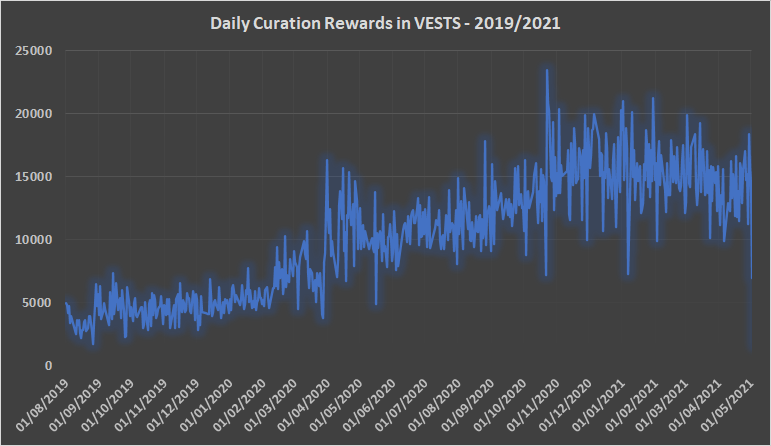 I actually didn't do so badly, Thanks a bunch Asher