I haven't done a report in a while. I'd like to see one when you have time, Archer.

You used 8 different categories for your content and hive-179017 was the most popular, chosen 5 times.

The post titled Shadow Hunters Contest Round 167 earned the most comments with 176 replies.

The post shared with the community the most was shadow-hunters-contest-round-167 which was Re-blogged 30 times.

Your average vote weight (to the nearest whole number) in April was 26%.

You spoke to pixresteemer the most, leaving 24 comments and silversaver888 spoke to you the most with 29 comments.

You upvoted ratel the most, 23 times, and chose to issue 1 downvotes to takeyourtomato. 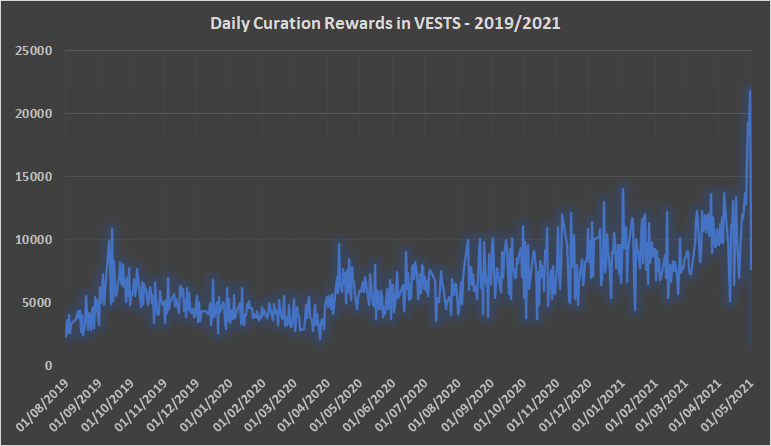 Thanks for the stats and for all the upvotes too! ❤️