Speaking of traffic on Leofinance. Check this out 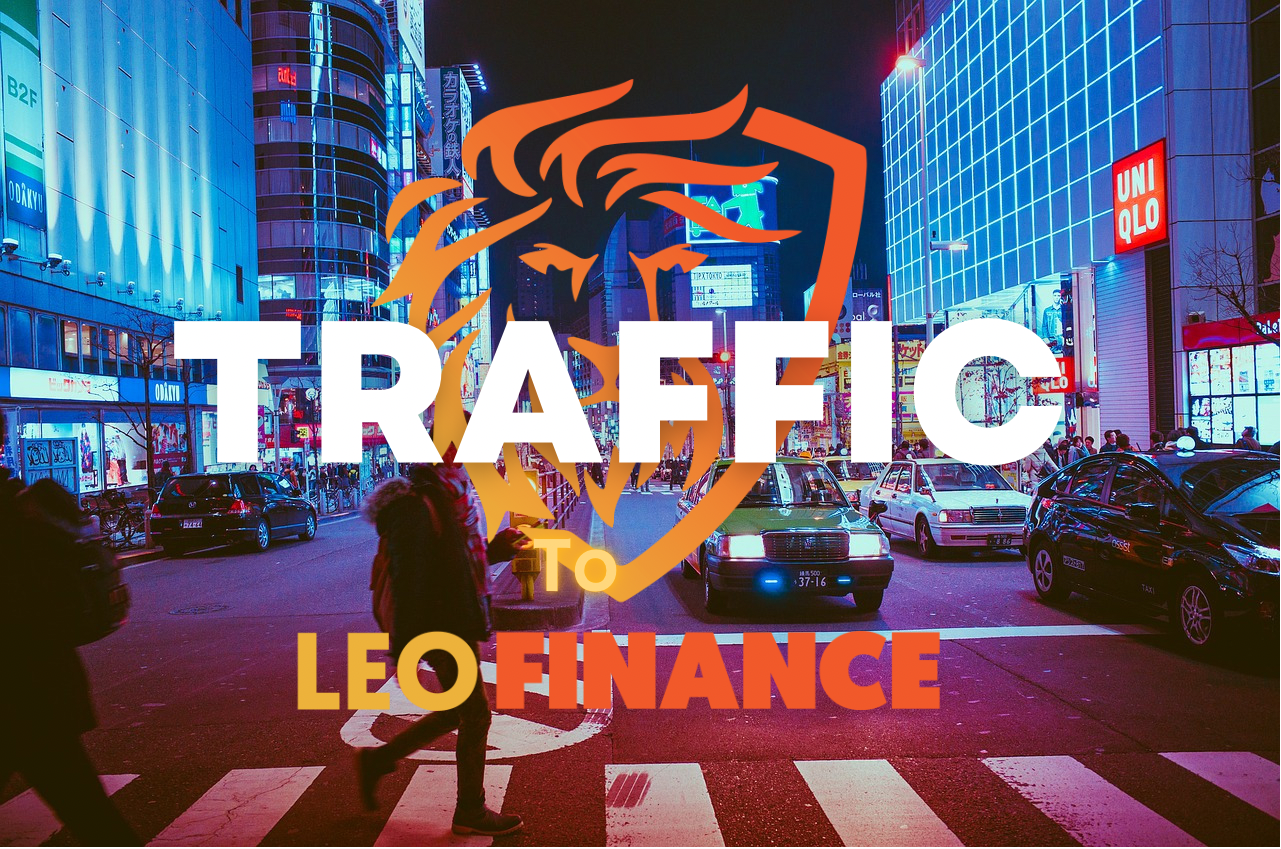 Like @finguru was saying the other day, being a developer in web 3 is cool but being cool is not restricted to developers alone. Being part of the community already makes you cool, as long as you have a skill there’s every tendency that there’s a way it could be applied to bring value to the community.

It is also a perfect place to learn how and where to channel one’s skills by participating in the community initiatives. Take Leofinance as example, for the past couple of months there have been several community initiatives ranging from SEO writing contests to graphic design contests,

A recently concluded graphic design contest awarded $500 in prizes. One really just has to identify they’re strengths and put it to work. For me, content creation is my forte, at least for now, but as most of us know that content creation doesn’t just end at creating content.

A content creator also has to build an audience and attract new people into the community. In the spirit of this, Twitter has been a really useful tool at attracting new users. Sharing valuable links, using the right tags, and tagging the right accounts can really go far in helping to attract new users.

The coolest thing happened 3 days ago when I shared this post I wrote about Maya airdrop on Twitter, everyone that follows my blog know I’m a RUNE bull, the Maya project which is similar to THORchain just happened to catch my attention and I wrote about it and shared it on Twitter using the right tags and tagging the related accounts and it happened to have garnered the interesting stats below so far.

This is super cool, ofcourse it could be better, but I’ve never had this much engagement on a tweet and I take it as a huge win that the link leads into Leofinance seeing at least 377 probably new users finding their ways in to read about Maya and perhaps come back or just get sucked in to the ecosystem.

This is why the need to share valuable links to other social medium cannot be overstated, it should be an habit, this is how we gain exposure, it takes continuous and consistent effort, also, retweeting other Leofinance links also gives it more exposure.

Myself as a typical example, I currently hold around 7k LP, my Leofinance account is signed in on Twitter. So when I open a link I see across my timeline, I upvote it. 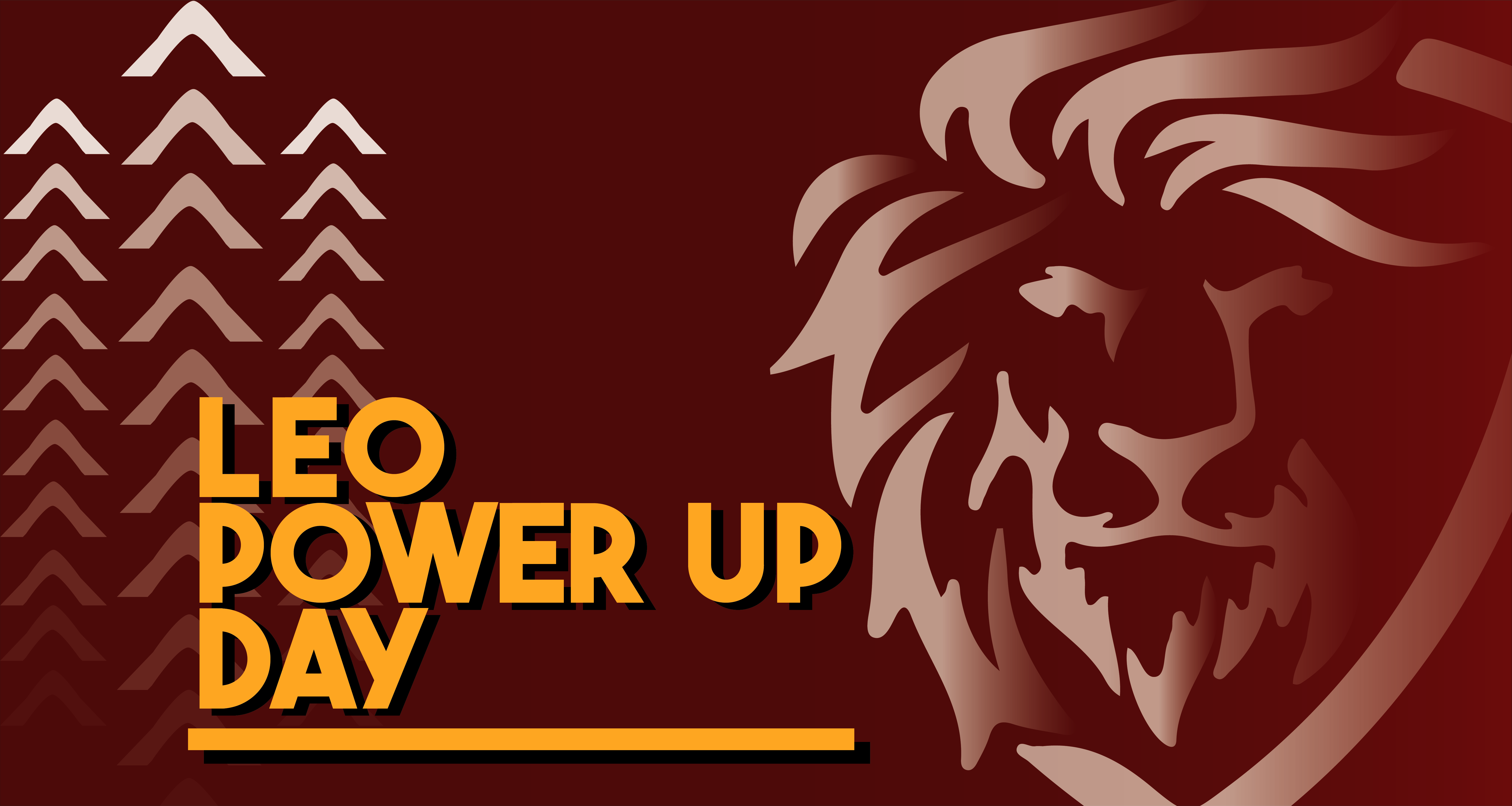 Also, in the spirit of participating in community initiatives, I’ll be powering up a bunch of Leo on LPUD, and I’ll like to see many people participate.

Some ground rules to participate in LeoPowerUpDay:

Your total Leo Power (on the 15th) must be more than 200 and less than 20k
You must power up at least 200 Leo on June 15th.
Reblog this post. Sorry, Leogrowth still needs to earn a follower base, these reblogs help us reach a wider audience.

It will be nice to see more Leofinance links on Twitter, sign up is also easy with many options to there’s no hassle to actually bringing new users in.

Anyone can be cool in Web 3. One just has to identify one’s strength and commit into making efforts at impacting value into the community.

Bro. It gives me heart aches when I think that most of THORchain’s articles are on centralized mediums.

Most of whatever they seem to call web3 is on web2 and it is quite disgusting.

Great stats and engagement bro!
I started working more on Reddit and Twitter as a part of our Leo Marketing.
Thorchain will bring nice traffic to Leo ^^

That’s the goal. Thanks.

Wow awesome work on bringing hundreds of link traffic in, you killed it!

Statistics and numbers are pretty good.

These numbers add up, every bit helps

You never know when something someone sends out will hit it big. There is always a chance that large numbers get driven to Leofinance.

And the cool thing is that there is actually product to show for it, so let the numbers come.

Those airdrop announcements etc are huge for some quick traffic

Yeah friend you have said it all. Web 3 is a good project and one can be cool with it.

Great job on the tweet! I'm really trying to have at least half my upvotes go to content that isn't specific to Leo or Hive, but we do write a lot about our own project!

I missed your post, but want to encourage people to write about projects outside of Hive as well as discuss your favorite local projects.

Yep content about external communities have very huge potential of drawing in people from those communities and luckily we have actual product that will make them stay. So why not.

It's nice that the community picks up so quickly on the savvy advice they receive on how to promote their own posts and Leo at the same time.

all this effort is going to pay off somewhere.

It's nice that the community picks up so quickly on the savvy advice they receive on how to promote their own posts and Leo at the same time.

This is me in a nutshell

all this effort is going to pay off somewhere.

Great work and great advice to improve our traffic.

That tweet is the biggest result for the last 3 months from any tweet, and top 5 over the last year.

LPUD really is going to be great. The rewards are great, if you are lucky enough to land one, which is enough incentive to get in on it. I hope that it does bring others to the ecosystem as well - which will be great all round !

I know right. Over 20k delegation. That’s just too cool.

I hope that it does bring others to the ecosystem as well - which will be great all round !

Congratulations @mistakili! You have completed the following achievement on the Hive blockchain and have been rewarded with new badge(s):

Those are some genuinely impressive numbers considering the fact that you are not even using a large account.
!PIZZA
!LUV

I know right...I was so wowed lol

Thanks for the luv and pizza

Twitter is actually a platform to get a larger number of people to no what's happening in leofinance, good one bro

Nice job with the twitter clicks. I remember HIVE (Cough: Steem(?)) did at one point have a view counter on posts but it was removed.