In an articulating discussion with my father regarding the financial cycle of life we unfolded many ways and points which came from his 55 years and my 25 years of life! 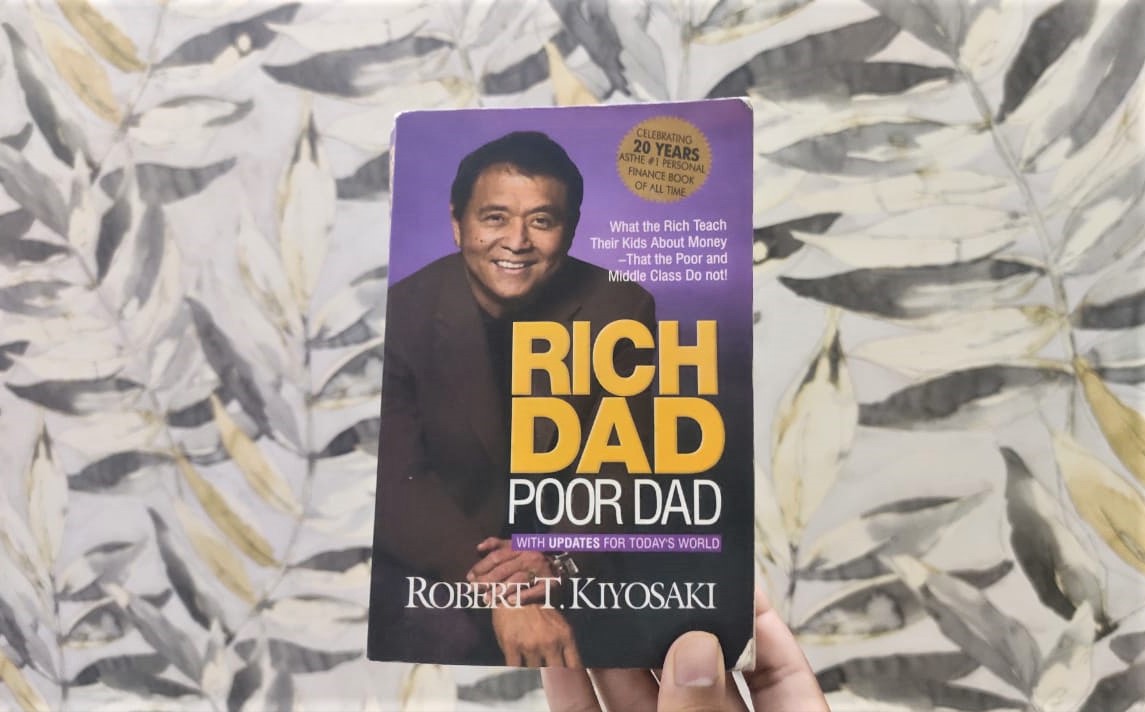 Robert T Kiyosaki taught managing our finances on our own and be the boss than employee. I couldn't agree more with him and he's been my idol for past a year as I started my career.

But knowing more has been an important aspect which bought me into conversation with my dad while we were walking on our terrace on Sunday's breezy night also since he left his 9 to 5 highly paid job to make his own money with his own business a couple of years ago.

What actually is a financial circle of life he asked- I knew about poor, middle and rich but didn't knew the depth on which he explained that-

Economically weaker class of people-
The circumstances brings them mostly into lesser paid jobs. As they become employees in whatever they know in order to feed the family and take care of the health expenditures.
The perspective always lies in finding employment at whatever cost because of the extremely harsh circumstances and it's impossible for them to think above what they are earning. 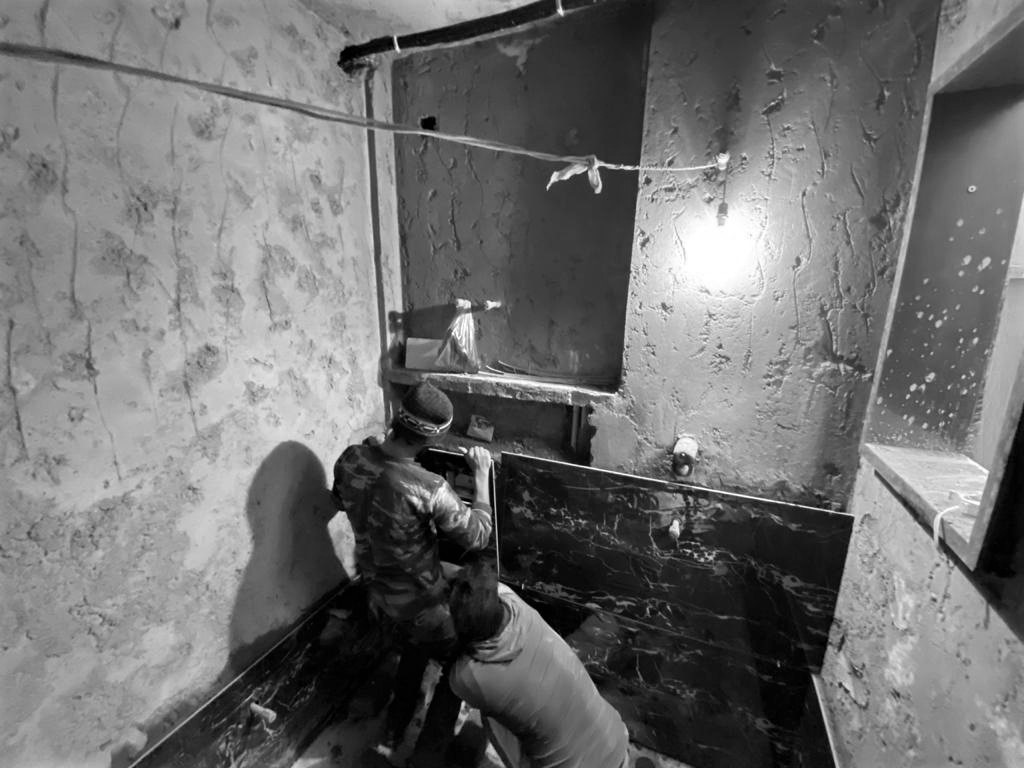 They do whatever possible to feed the family. I interrupted him here and exclaimed that my chemistry teacher told me that life is like chemistry, Exceptions are always there!
To which he agreed and continued to the next zonal,

The lower middle class
My dad said , Beta you need to respect everyone's decision in their life weather they are doing job or business as it was what their 'Will and Circumstances' lead them to!
To which I couldn't help but agree.
He continued, Lower middle class are the ones who are struck in a cycle of maintaining a lifestyle which doesn't step them down to lower financial status. They are agreeing to the job and working under someone to secure their kids/old parents expenditures.

Here, getting a little off-track- In western world mostly parents live away from adult child but in Asian world living with parents is a bliss and hereditary. I am still standing with my chemistry teacher's point on exceptions are found everywhere! Consider my statement in a positive way.

Driving back to where we left, Dad was in a mood of imparting everything he knew on this subject. He started turning towards-

Upper middle class
Where businessman and employees both exists. But majorly people are happy working under someone else due to a good earning and simply avoiding the risk of being an employer instead of employee! 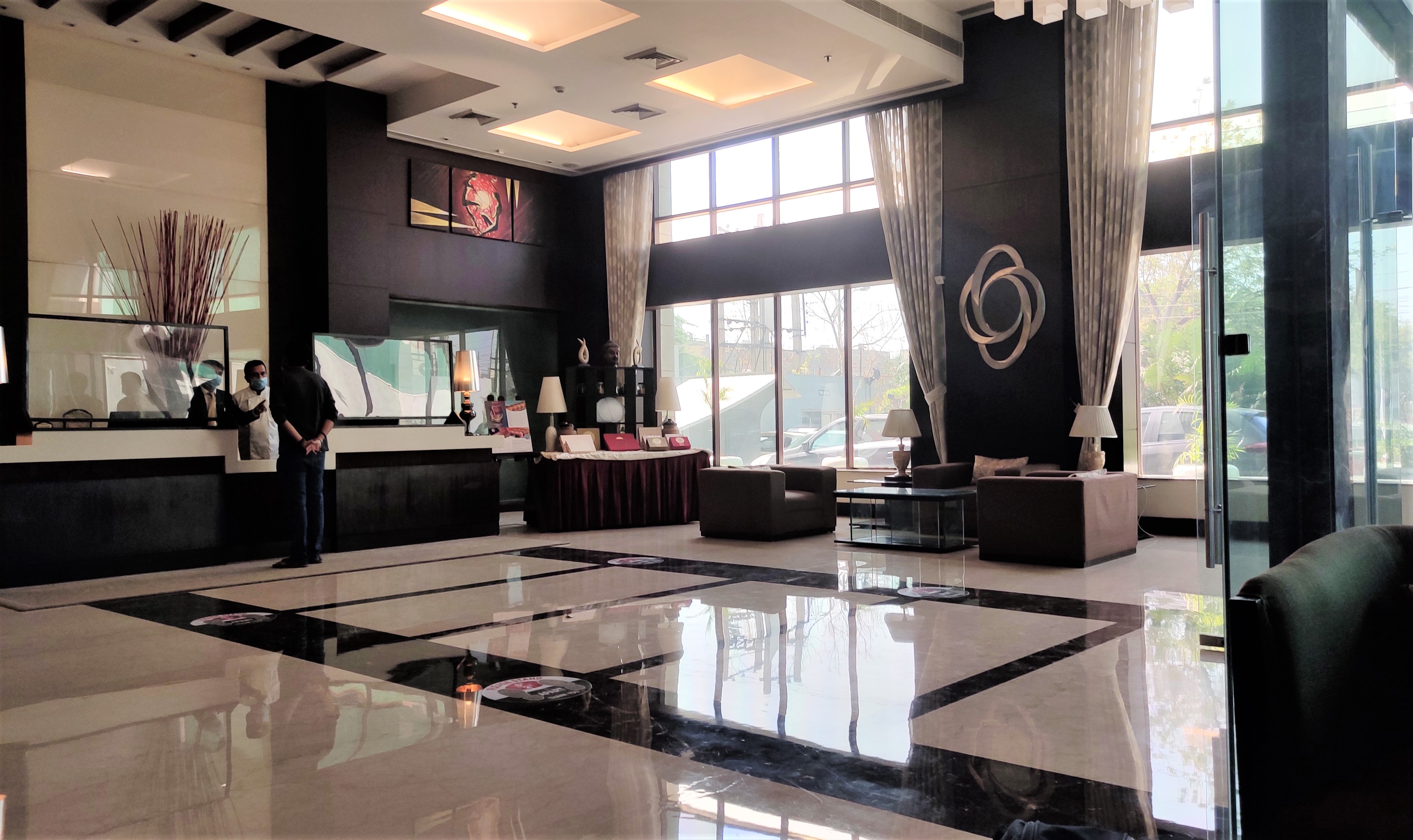 Risk is a thing which do not let many people float but the terror of sinking makes many hesitate the jump. to which I exclaimed why is risking so hard and why are only few businessmen successful?
To which he explained that risking , patience and hard work is business. people have liability at this upper middle class stage of life and financial security is a big deal which makes them settle into whatever they are doing. On the other hand considering what business is all about at this stage, they are happily surviving but aren't ultimate rich!

Ultimate rich employees
Yup, here he divided the ultimate rich into two parts, the employees and the businessman. To which he said the employees like HOD, Partner , Director of major MNC's are rich! They get highly paid jobs but the truth is that they work under the owner, they are ultimately the employee and not the boss.

To which I asked is it a a bad thing?
In a polite manner he told It is super stressful but secure.

Ultimate Rich Businessmen
Who brings the food to the table of his/her employees home!
There are several traits of being a good or bad businessman but here the rewarding ownership they have is the thing to consider and even go for.
Pondering on the thought that all the rich businessman have multiple businesses going on on the same time. how is multitasking the new hero?
The art of making money from money is what they know, Dad said! which you should learn too! 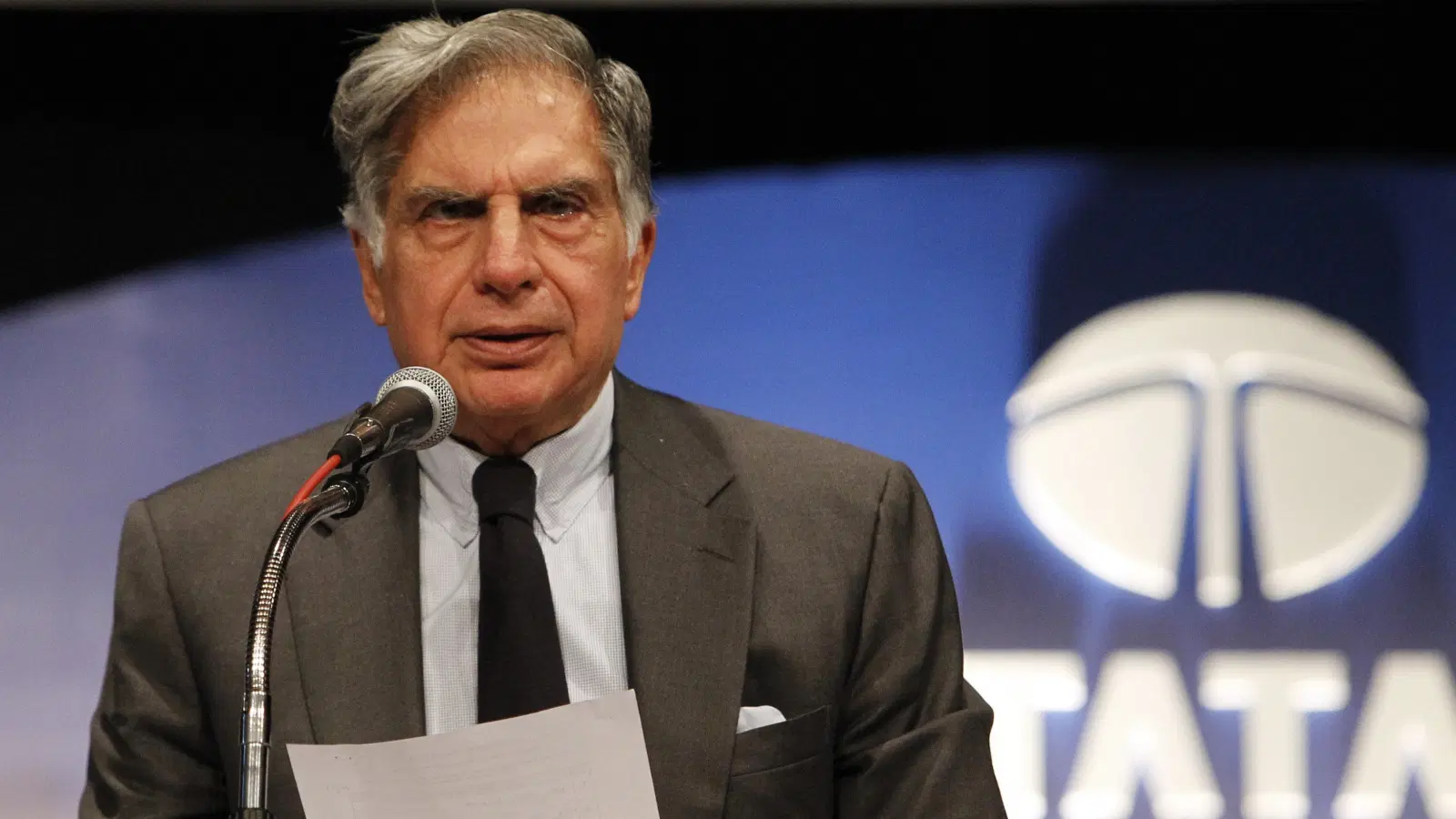 The businessman I admire is Ratan Tata who holds a degree in architecture but has multiple set of businesses. He is owner of Tata group!

Coming back to our discussion, we ended up talking about the examples of people who are friends and family and who took which path. At the end It's all within me as to what path I want for my career, I am heading towards business to make myself into ultimate rich businessman's list just like Ratan sir!

So, Dear people on Hive- May I know your thought process towards financial cycle of humans?

Congratulations @praditya! You have completed the following achievement on the Hive blockchain and have been rewarded with new badge(s) :

My dad said , Beta you need to respect everyone's decision in their life weather they are doing job or business as it was what their 'Will and Circumstances' lead them to.

So true. Everyone is life journey is different.

Hey @nathanmars, Indeed true!
Thank you for stopping by, Hope you are staying safe and healthy!