A Rant about the Economic Situation in Suriname

rarej in LeoFinance • 3 days ago 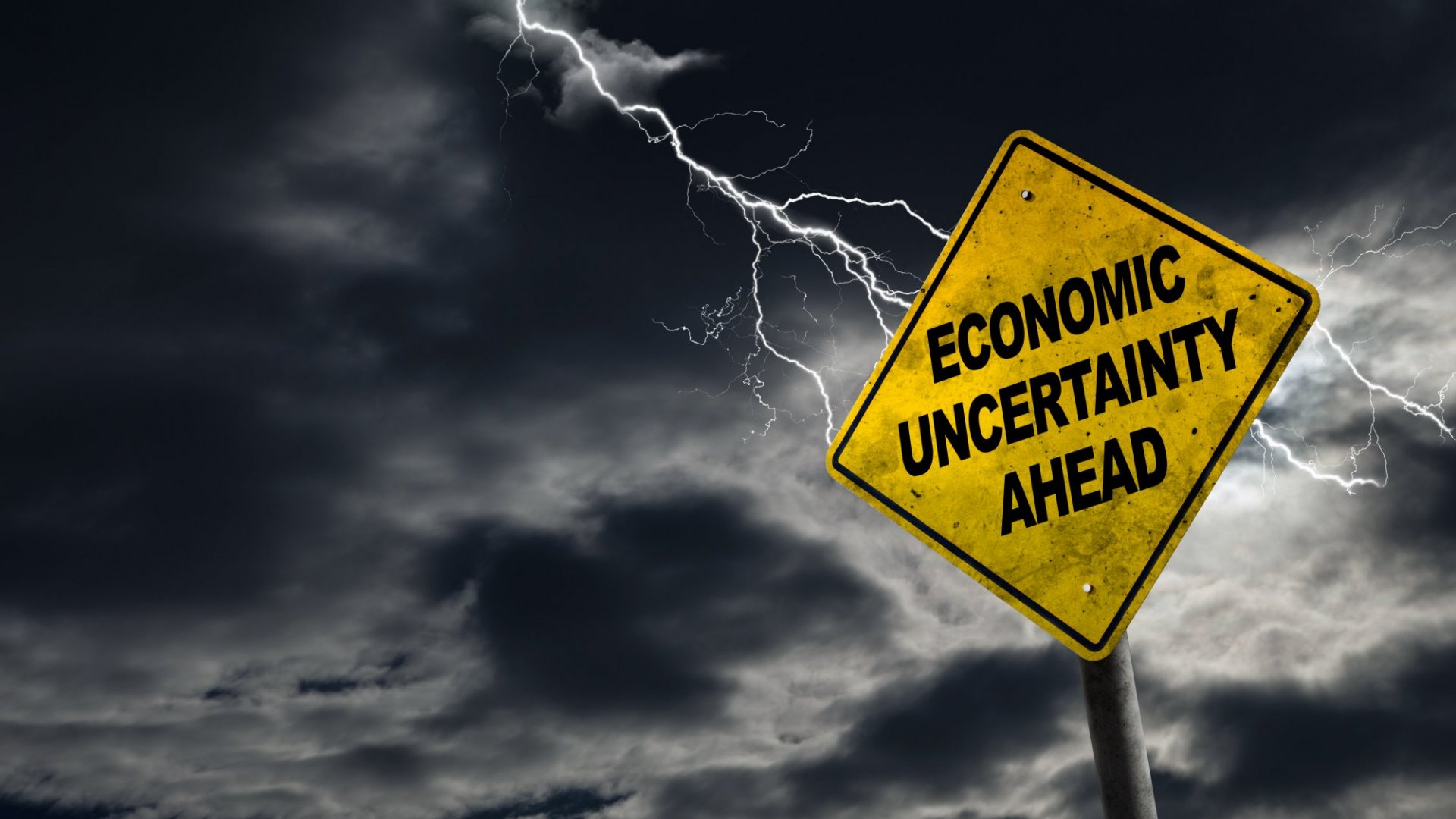 Brace yourselves. Financial problems are coming. Well, in my country Suriname at least. Even more so now that it seems that the subsidies previously on electricity are being eliminated. Along with this prices per usage are increasing as well. The flat rate are also increasing. This means people are about to pay at least 500% of what they used to for electrical power. For my own household I calculate it to be about 7 times as much. Troubling times are ahead for this country, and all because of corrupt government. The previous one more so than the current. And even though the current government taking the right steps to balance the economy, their corrupt ways are still apparent. I guess this is what you get from the lesser of 2 evils, as politics usually predict.

Not long ago increased taxes where also introduced for the so-called "middleclass", which I am apparently a part of. I don't feel wealthy at all, but that's the way it is. Those taxes and all increased income are being used to subsidize those considered below the poverty line. Funny enough a lot of people backing the previous government who caused all this are among that group being subsidized. Another part of the tax money is going to the unnecessarily large amount of government employees, a lot of which don't do anything and sit at home while collecting a paycheck even before the pandemic. This is due to incoming governments always switching out those positions for people in their camp. What I struggle with the most is that the essence of the problem is being ignored while symptoms are being managed. Weeds are cut at the top while problematic roots stay grounded. As someone relatively young trying to build myself up, this is beyond frustrating. Taking 1 step forward and being pushed several steps back by corruption and ignorance.

But that was just a vent. A lot of alternatives are available, especially being on this platform. Another thing I have taken into consideration is moving to another country where the quality of life is far improved. It's likely this will happen sooner than later as I am already mentally with one foot out the door. The lessons to be learned from all of this for me is to keep being self-sufficient and smart with my funds. Because of this I am less worried about the impact, but still bothered by the setback.

Why cut electricity subsidies in times like this? They should be helping.

Sad the Suriname government is not sensitive to help considering the general economic situation.

Great with have hive and it's engine tokens to curtail financial burdens in times like this.

Being still young and seeking for a better life, moving to better country seems like a really smart move

Cutting subsidies for water, electricity and gas should've been done a long time ago, when the economy was fairly stable. I don't have a problem with cutting it, but during this time it should've been done gradually. The government is "forced" to do it, because I thinks it's one of the conditions set by the IMF in order to get yet another loan 🙄.

Why cut electricity subsidies in times like this? They should be helping.

The problem is that this has to be done in some form or another, because of how much the previous government has stolen. Only, they are not doing it in the right way in my opinion, increasing burdens on those who already have a difficult time surviving, while keeping their own wealthy perks the same. They are also not changing any laws so that corruption doesn't happen again, just ignoring the problem, most likely because they would like to be corrupt as well eventually.

Yeah, not the right way and time. Too bad a government have to inherit the past government baggages and pass theirs to the next.

Corruption is one big problem that has eaten deep into the fabrics of most government.

It’s gonna be the same song in a lot of countries once all the pandemic “relief” dries up and taxes have to be increased to pay back the money printer. Crypto just makes so much sense the more we understand this corrupt system.

Jep, and here it's all of that pandemic trauma combined with government stealing tons of money. So double economic crisis coming.

I have taken into consideration is moving to another country where the quality of life is far improved.

You're the second person I've read about who's said this recently. Things already sound pretty tough in Suriname and getting worse.

Do you have an ideal of where you will move?