I was having one of my thinking out loud days and I thought about Ripple and their court case. So the SEC sued ripple because they believed Ripple sold XRP as a security during its early days. 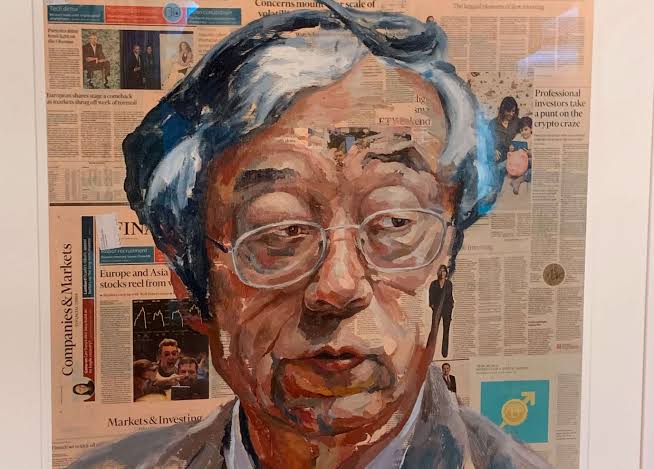 The picture above is not Satoshi Nakamuto. No one knows his identity

The SEC was able to sue ripple because they were people who created the XRP token. Mind you XRP is different from Ripple. Ripple is the company that created it while XRP is the token. This means that ripple is a centralized body while XRP is a decentralized body. It also means that if ripple should go away, XRP will still be in existence because of its decentralized nature. This is what the CEO and the developer team of ripple have been trying to explain for a long time now.

A lot of people have criticized the coin(XRP) claiming it’s the centralized and that Ripple controls it, well if satoshi Nakamuto wasn’t anonymous and went into hiding people would also say the same about bitcoin. I am very sure that Satoshi Nakamuto would have been sued and arrested multiple times if he/she had revealed its identity.

In the early days of bitcoin, people used Satoshi Nakamuto’s hidden identity to consider bitcoin a scam, and said it can’t be trusted. But I think Satoshi Nakamuto knew the ways and policies of the government so well that he knew becoming anonymous would be the best decision. We all know that Satoshi Nakamuto is a different entity while Bitcoin is an independent entity, some people might argue that even if he was sued, it would have nothing to do with bitcoin but that’s wrong because we can see that from the case of Ripple and XRP. This would have driven the price of bitcoin far down based on FUD.

I think this is one of the reasons lots of coin developers decide to stay anonymous but we know that the fraudulent ones will always make the best use of any opportunities they get.

This is the advantage of smart contracts and blockchain. It’s the reason you can differentiate a coin from their developers.

Remember I was just thinking out loud, if you have a different opinion we can interact in the comment section

Your thinking is sound!