The Goal Is Financial Freedom: Decentralization Is Our Strength

The government and big time financial institutions have kept the average people in financial slavery for so long, the moment bitcoin and cryptocurrency was invented they became scared. 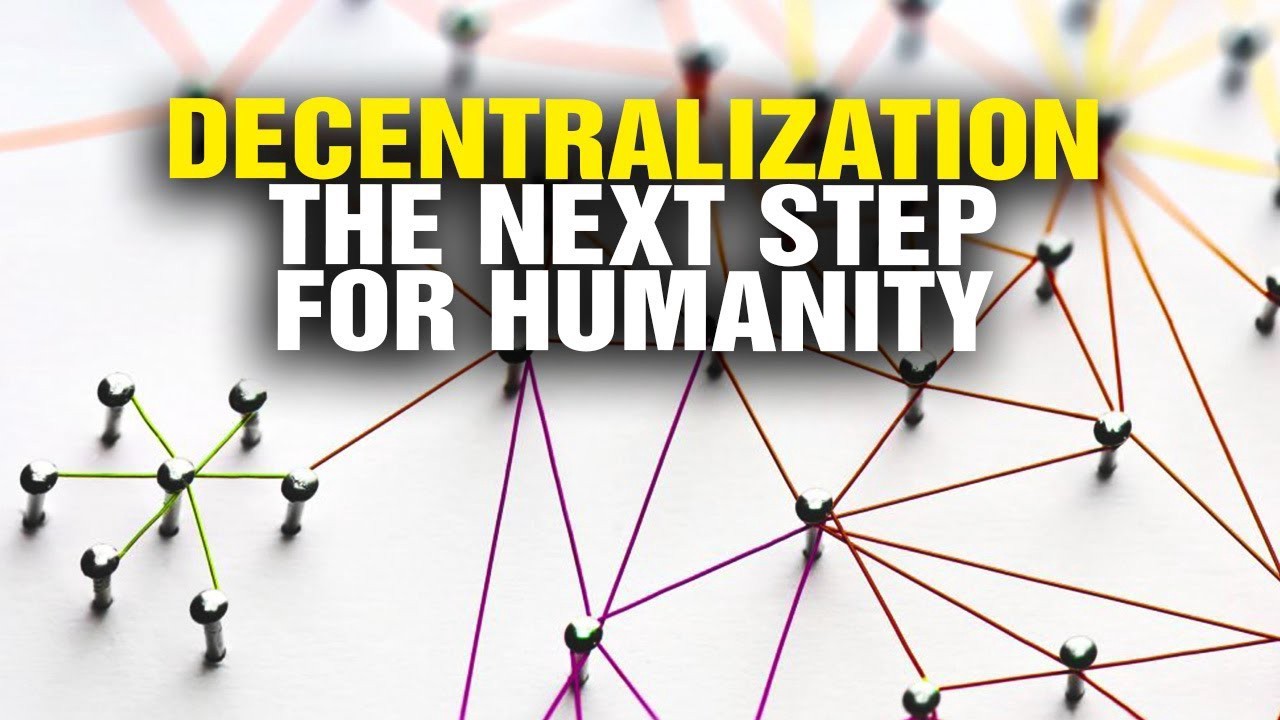 I will take Nigeria as an example
I was watching a video of one of the law makers in Nigeria explaining crypto currency and blockchain to the other law makers. He sounded so threatened and scared of cryptocurrency. He talked about blockchain being so decentralized that there is no way to control it and crypto transactions has made the Naira almost useless. Well I interpreted it as “These citizens are becoming so aware and free that you can’t control them anymore”. You can also see from when they banned financial institutions from associating with cryptocurrency transactions. This was partly because during the end sars protest, the government banned the bank accounts of the protesters but they switched to bitcoin immediately and the government couldn’t ban that.

Another area you can consider financial hypocrites can be the big financial institutions. Those people that criticized bitcoin saying it was a scam project, drove FUD so the price can go low and they buy high. This is the only area of cryptocurrency that I don’t really find okay. It’s a decentralized platform, the community should act decentralized when it comes to FUD.

Look at JP Morgan who criticized bitcoin in 2017, now he is the one giving financial advisor the order to allow their clients in wealth management access to crypto currency. Officially making it the first bank to carry out such action. If this doesn’t prove the power of decentralization to you then you are probably not seeing the clearer the picture.