I feel like I am in the 90’s. What next for blockchain?

If you are someone as young as I am :D you might remember the early days of the internet. Back in the 90s I used to go to an internet cafe and access the internet paying hourly rate. Little did I know then that the internet would be as pervasive and as common it is right now. Twenty five years later, I can clearly see the different it has made in my life and the necessity it has become to maintain my basic function. I may be able to live my life without the internet but I will not be able to compete with others. 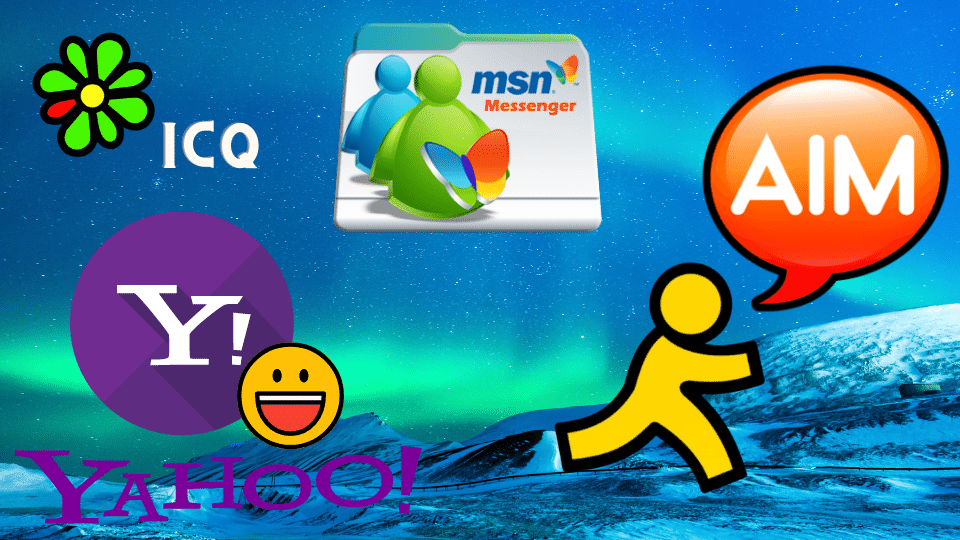 Back then, the internet meant only one thing for me - msn.com. Yes, Yahoo was also huge but I used to use MSN as my daily driver. I would use their ecosystem of applications. By applications, I meant all the services that they provided back then which includes - news, videos, music, messenger and almost everything under the sun. The internet was almost represented by these big brands and we used to use those services thinking that’s the only thing we can do on the internet.

Years after that, things changed and slowly and steadily the idea of apps emerged. With the invention of mobile phones, apps changed the way we interact with the internet and rest is the history. Calling someone on MSN was a fancy affair compared to the regular mundate HD video calls that we do on our mobile phone for free.

This stroll down the memory lane is relevant since I am comparing the early days of the internet with the rise of blockchain technology. There are many similarities.

Both technologies are similar in their disruptive nature. The internet disrupted the way we work and function and blockchain tech is showing signs that it could disrupt the financial, art, entertainment and every other sector that is digital. Like the internet, blockchain tech does have the potential to impact the sectors that we cannot even think at this moment. In that sense, both technologies brought to us a bundle of opportunities to better ourselves. We have already seen the boon the internet brought and we are about to see the future of blockchain tech.

Who will succeed?BTC or ETH

So, if we have the internet as an analogy then we should also know that the first movers are always not the winners. Yahoo and MSN were pretty big back in the early 2000 but they are not the biggest anymore. Could that be true for BTC and ETH? Will be there new blockchain techs that will be the real winners in the next 20 years. It could happen coz we just don’t know how this market will structure itself in the next two decades. There could be many new projects that will turn into a game changing tech like Amazon or Google. I just wish I don’t miss out on them.

The early years of blockchain are so like the early days of the internet. It’s fun to compare and to go back down the memory lane.

Ah I remember those old days. We didn't use internet cafe's because my friend's dad had internet since he fixed computers and stuff until we got our own internet at some point. Then it was a mixture of how we would connect and for free. We hopped between Walmart internet (remember that?! Lol I can still hear the music they would play!) then others like Netscape I think and there was one other but those companies aren't really big into the game any longer.

I think BTC might be a good store of value as far as currency goes but I think networks like Hive and EOS where transactions are fast and no fee are going to be the driver. Combine that with a community and you have a serious product and competitor in the market, with more development it can truly shine. We are getting there for sure!