Official, I am a Travala member $AVA

I am thick skinned. But, not always. Shilling typically works on me pretty fast. Look at all those meaningless coins I bought in a year. I lost more than I made and I want to stay away. But, there is one thing that I did not do right until now despite the amazing ongoing shilling of AVA on Leofinance. We all know AVA is one of the Leo favorites tokens. I finally made the call and locked those 500 tokens in the their smart program.

So, I am officially a Travala member now. I am looking forward to that sweet 24% APY and hopefully some price appreciation once we get over this stupid pandemic :) 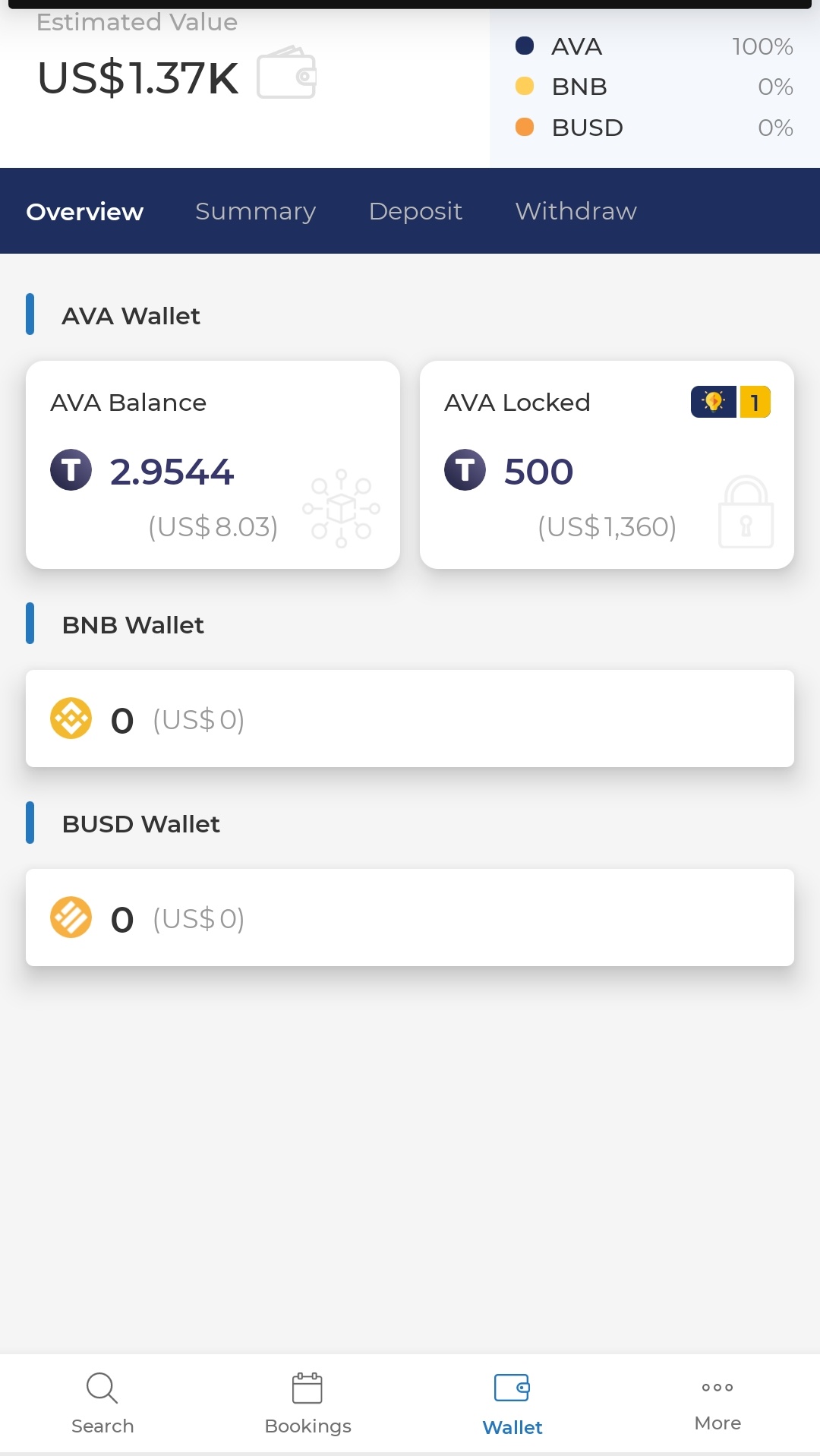 My story started almost a year ago like many others in this platform. I saw a post on Travala tokens and the author shilled the coin to be the token for the future. I discounted the argument and did not get into it. I purchased a small batch after the initial price appreciation and one more batch after that. In the end, I had 453 AVA coins. The bull cycle came and I never got the chance to buy as I was waiting for the "dip" which never came.

So, after almost three months, I decided to quit the idea of trading AVA and store the tokens with Travala's smart program where I will be earning 24% APY. I am not sure if they pay you monthly or annually. I am keeping the coins for the future where people are travelling again and are more open to using crypto. So, there goes my bag of 500 AVA tokens. See you in a while. A request, just make me more money :)

And, this post is a testament that if done properly and regularly, shilling works no matter what. When is BLeo coming?

Nah! You have to find the right shiller otherwise you can lose the capital too.

Congrats for getting 24% APY.

That's a possibility but we have some great shillers here on the platform.

Welcome to the club mate. I've had mine staked since December last year. My dividend is already enough to pay for hotel. I also bought like 150 more on Binance and will be getting it up to 500, so I can upgrade my smartprogram and discounts.

Thanks. I am a bit late to the party yes. I am planning to DCA my way towards locking the required 2.5K AVA.

Well, I should have jumped in earlier as others suggested. 12% it is. May be it's a sign that I should me aiming for 2.5k AVA :)
Thanks.