No this is not something that is on the books right now. This piece is going to be more hypothetical than anything else.

We are seeing a lot of expansion in the DeFi world. One of the biggest advantages of that is that people can engage in financial services without having to go through an intermediary. Anyone who used DeFi thus far knows how nice that it. Basically, nobody can tell you no. All are accepted as long as they walk up to the window with the necessary assets.

While this is still very early in the game, we are seeing some discussion and even projects opening up the pathway to synthetic assets. What are synthetic assets? Basically a reproduction of an asset that exists elsewhere. For the sake of this article, we will discuss stocks. 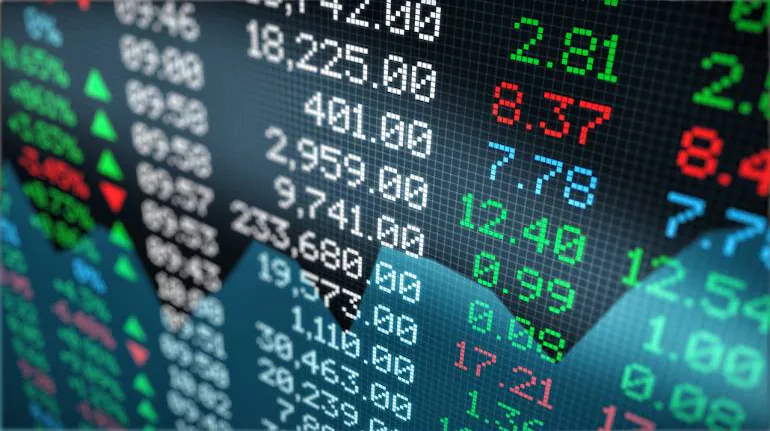 The idea is to replicate, to some degree, what exists elsewhere. With synthetic stocks, people will be able to invest in them the same as they do on the stock market. This allows them to be exposed to the price moves of an Apple, Tesla, or Amazon while utilizing cryptocurrency. This is something that is a very appealing idea. After all, the equities markets are over $100 trillion.

Of course, it must be noted that this is a synthetic, it is not owning the real stock. Therefore, any of the rights that go along with being a stockholder are not conveyed. There is no claim to earnings of the company and no voting rights are included. Instead, this is just a way to expose oneself to the market movements.

There is also the situation with liquidity. While a well established market will follow the stock market, that does not have to be the case. If the liquidity is a lot lower in the synthetic world, then we could see major price differences. This would, though, open up arbitrage situations for those who are into that sort of thing.

The point of this article is to pass along the idea of, at some point, SPInvest getting involved in stocks. How cool would it be to get into a SpaceX long before it hits the open market? Could that be done? Certainly if someone rolled out a synthetic version of the company, it could take place. There is the problem with reporting as a private company does not have to reveal its figures but, then again, does the market care if it is into speculation.

In a situation like that, since it is likely that SpaceX does end up public at some point, the difference between the speculation and the true numbers would end up closing.

What is interesting with all this is there is no limit to what can be created with synthetic assets. This means that even a local plumbing company could be tokenized in this manner. Certainly that is not as sexy as a SpaceX but, unlike many projects, plumbers tend to make money. After all, when you had a leak, did you ever negotiate with the plumber?

A while back, @silverstackeruk was able to invest in a tokenized real estate project, utilizing his own funds. That is another interesting idea. There are projects out there that allow for the investment in partial stakes that provide a stream of income.

This is a twist on the same concept, just focusing upon another asset class.

The key is when they all are possible without having to go through an intermediary. Consider the possibility of accessing assets like this in a manner similar to getting involved in yield farming. By pressing a few buttons and moving money around, suddenly one is using crypto to purchase these positions.

Of course, down the road, we might end up seeing companies tokenized instead of going to the traditional markets. I would believe that is going to be something that smaller companies do first before it growing in size. There still are regulators to contend with.

Either way, just chew on that for a while. Ponder the day when SPInvest, as well as the rest of us, can use cryptocurrency to get positions in stocks or real estate.

This means that even a local plumbing company could be tokenized in this manner.

Of course, down the road, we might end up seeing companies tokenized instead of going to the traditional markets. I would believe that is going to be something that smaller companies do first before it growing in size. There still are regulators to contend with.

I had little lightbulbs going off in my head reading these few sentences.

Such cool possibilities for small businesses and every day investors alike.

The real estate tokens I bought are still paying out rent every month in USTD. around 12% per year plus equity.

Yes indeed, synthetic assets offer a wide range of possibilities in defi, and they are increasingly popular from what I've seen.