Splinterlands VOUCHERs are here to stay!

Tomorrow morning we will have the last airdrop for the presale. This will be followed by a short break, and on 8th of December owners of stacked SPS will start again to receive VOUCHERs, this time at a double rate (a total of 66,666.666 will be dropped each day).

On 7th of January the VOUCHER drop rate will be reduced to 20,000 per day, and it will continue at this speed for the long run...

As already announced before, sale of the first 3 million Chaos Legion packs will be conditioned by the usage of one VOUCHER per pack, and only then we will have an open sale. Nevertheless, buyers will be required to use VOUCHERs for every bonus pack they will be awarded (this is the new stuff!).

All this sounds complicated and a limiting factor for new players, but it should have an stabilization effect on the price of DEC and SPS.

An aspect that it was very interesting... up to now, existing players made more money during presale than what game owners earned from the sale of the packs. In average, existing players earned about $17 for each pack sold, while the game made way a bit bellow $4 (considering the discount offered for SPS and the free bonus packs).

My position so far? I sold all my VOUCHERs, and I made about $1300. But I stopped selling SPS, as I expect they will grow in value. In my opinion, owning SPS is equivalent to owning a part of the game itself. 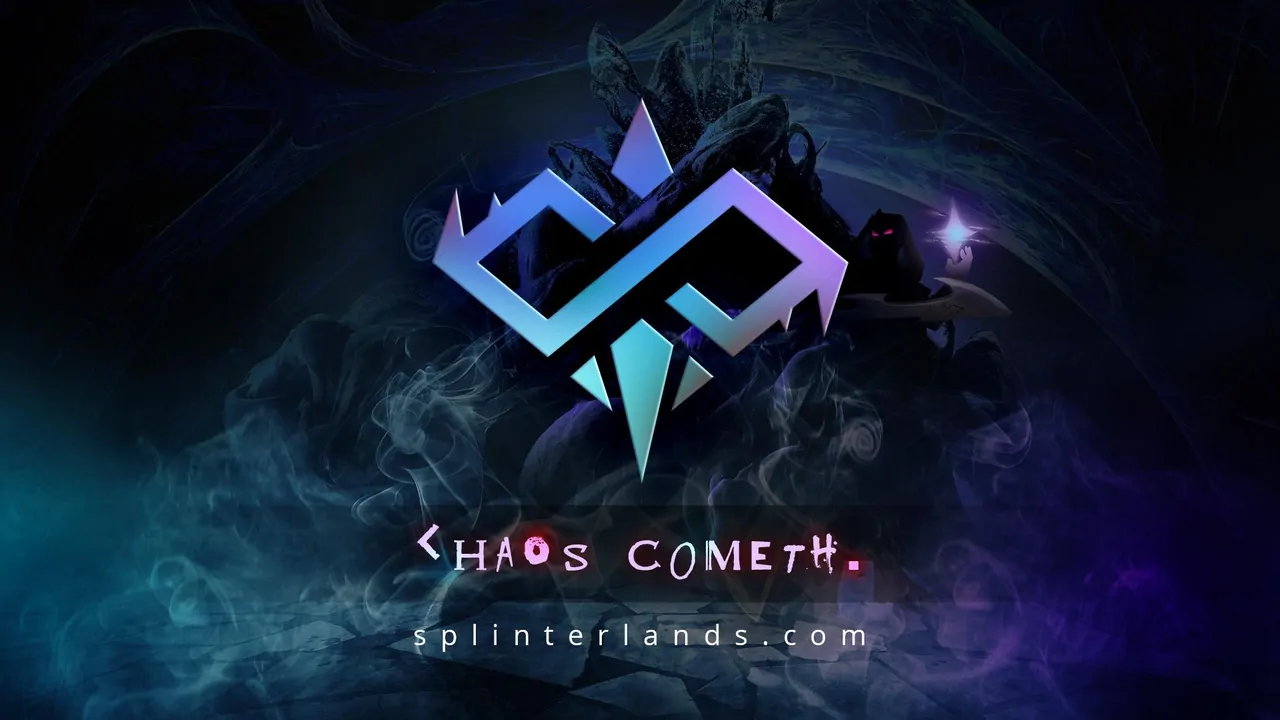 PS: For the official announcement, please follow this link.

Any chance you may know if the packs that are bought through Leodex and other third-party exchanges will be counted in the card airdrop?

No, only packs sold on splinterlands.com or steemmonsters.com qualifies for the airdrop. Other sites might decide to share the airdrops that they receive when they buy the packs in bulk from the official site, but you have to check the details...

That makes sense. Thanks!

Are you planning to take part of the next sale or do you plan on just waiting till vouchers are no longer part of the plan? I raised a bit but it's not enough for me to buy all the packs I need just yet.

If vouchers will be bellow $4 probably I will not sell them and use for myself.

I was trying to figure out if Vouchers were going to be distributed after the presale was over and it seems I was wrong about how many vouchers I'd have by the end of the presale. It's nice that the distribution will double later on but I'd expect the price to plummet.

If I understand you correctly, the Voucher airdrop ends tomorrow and resumes on December 8th? This changes things a little for me. I wont have the vouchers I thought I would by the last day of the presale.

correct. they end today, take a break for people who want still to use what they accumulated in the presale, and resume in December.