Decrypt "Journalism"... It Hurts My Brain.

Fox Corporation invests $100 million into... an NFT project? Kind of... but this is more about how crypto is going corporate. So hold on tight to those horses and keep your scruples in tact: it's gonna get messy.

If you want the full context, here's THE STUPID ARTICLE that bruised my melon. But I can save you some time and just tell you that it's really about a media giant whimsically throwing a life-changing amount of money at a #TV production studio to produce results they don't understand. 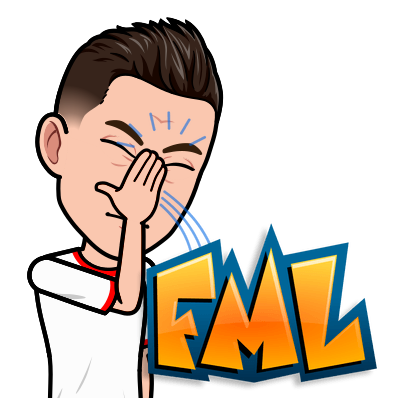 Even the thoughtful enthusiasts within the crypto community have been struggling to figure out certain things about NFTs-- like the value concept itself, and how to secure the scarcity and permanent accessibility of these digital "goods"-- so watching it being dragged through the corporate ringer like this is painful.

And Decrypt is there to lend a greasy hand, it seems.

To be fair, I'm sure they do some decent reporting... but they are also shameless shills. As they admit on their sponsorship page: "We believe in contextual brand placements which are effective, non-intrusive and add to the reader experience." That is a clever way of saying news can be written FOR or AROUND a product or business, for a price.

Is that too harsh? I don't think so... Decrypt writes an awful lot about big banks like Morgan Stanley jumping into Bitcoin funds, for instance, and big companies like Tesla and Fox leading the charge into this new frontier...

And then they get basic things wrong, like what an NFT even is (for crying out loud)!

They are more correct elsewhere on the site, but this is an unforgivable oversight in my eyes! The term "non-fungible" means that something can't be divided into smaller parts... which obviously has NOTHING to do with scarcity. So each of the 21 million Bitcoins can be divided into piles of satoshis, but nothing's stopping someone from minting 221 billion editions of an NFT-- which would make it actually less scarce than most cryptocurrencies.

(Late edit-- because even I'm making basic errors: many thanks to @jelly13 for pointing out my own ignorance, in that "non-fungibility" is actually the interchangeable nature of the units... so, in practice, any satoshi is as good as another. And what I was explained above is about the "divisible" nature of currencies like Bitcoin. That sure adds a level of stupid irony to this post, huh?)

But you get what I'm saying: it's dumb. 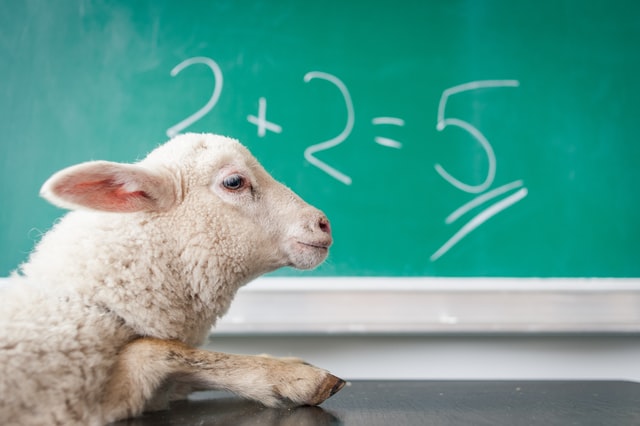 Decrypt is writing CONTEXTUAL news for Fox in this case, pumping its current projects and blowing smoke up its ass. Helping the average reader understand what #NFTs are, per se, or keeping the true principles of cryptocurrency at the forefront... this is not the main goal of these mainstream crypto news outlets.

It always becomes about the money.

"This means that Fox and friends can be sure that any new fan memorabilia, especially digital varieties, is authentic, irreproducible, and valuable."

Does it now? Is that what it means?

As vague and flimsy as that statement is, there is an unfortunate kernel of truth in the "value" perceived amidst the hype... the article mentions the June 11th purchase by a DraftKings shareholder of a single Crypto Punk #NFT for almost 12 million dollars (an absolute fairy tale valuation)!

And Fox is betting they'll get a piece of that delicious pie with their upcoming animated series, "Krapopolis", which will be released next year in all its undefined NFT greatness-- likely exclusive downloadable content, collectibles and so on. A Dan Harmon creation produced by Fox's Bento Box Entertainment, Krapopolis will be the first Creative Blockchain Labs project... as Fox is hoping to catch the wave with its other most popular intellectual properties as well.

In Other Words: Cha Ching!

So these stories are less about the technological or intellectual side of NFTs or #cryptocurrency, and more about the obscene piles of money that can and will be made in the wake of people's expensive ignorance.

I'll mention that this particular piece was written by a chap named Liam J. Kelly, but their staff is full of former mainstream spin doctors and executives... so it's not about him necessarily. And again, not all the writing at Decrypt is shifty and corporatized, but it's worth noting when it becomes a trend.

Because it is indeed a trend, and a very dangerous one at that. The more we inch our way into the pockets of corporate and banking interests, the further we fall from the lofty and scrupulous heights where we started. This whole community-- Bitcoin itself-- was created to cut out the middle man... not to give him another cookie jar. 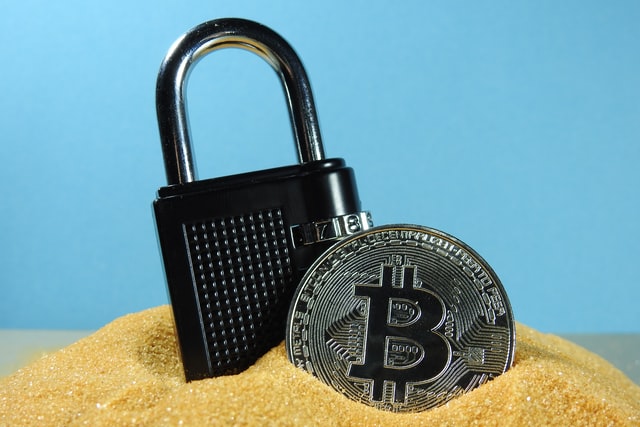 Sure! There are plenty of crumbs leading to Corporate Crypto Land. I'll even go to a different news source... a recent COINDESK ARTICLE from August 20th, 2020 talks about the bank industry's involvement in crypto-- and describes the front-room and back-room dealings quite candidly, in fact...

Just like that... a "MEGA-BANK" develops a product, which is then purchased and implemented by one of the biggest players in the blockchain and #crypto universe. They are the "venture studio" (quaint) behind METAMASK, after all.

Now that will help contextualize the other important detail:

"Additionally, JPMorgan has made an undisclosed strategic investment in ConsenSys... Neither ConsenSys nor JPMorgan would confirm the size of the investment made by the bank.

It's none of our business... that's basically what they're saying. The article also casually mentions that there are a number of other significant investors in the Consensys project, but no names or amounts are being disclosed. 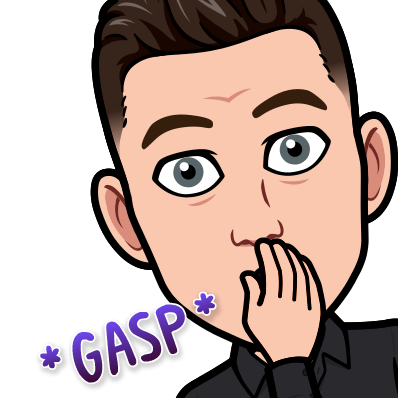 What will not be shocking is the realization that central powers will control the biggest coins and tokens on the market (and hence the market itself). Just another cog in the wheel. Having said that, I do hope certain projects like Pirate Chain (ARRR) and Monero (XMR) stick to their privacy guns and we have a few viable options in the future.

Let me conclude this rant with a disclosure: I would consider myself an intermediate beginner, at best, when it comes to this decentralized finance stuff... so if even I can see glaring issues with these new interests and the media coverage of it all, I really hope the right people are seeing the signs and considering a plan forward.

Or maybe I'm just grumpy today. That could be it... but let me know what you think in the comments. What's your favourite crypto news outlet? And how do you feel about the future? Thanks so much for reading! :)

And then they get basic things wrong

The term "non-fungible" means that something can't be divided into smaller parts... which obviously has NOTHING to do with scarcity

That would be non-divisibile. Divisibility is one of the properties of currency, the other is fungibility - the currency units are supposed to be uniform and therefore mutually replacable (has nothing to do with scarcity either).

Fair enough... that makes sense. But at least I claim my beginner status, and I don't claim to write professionally for a crypto news outlet. :P

I appreciate the clarification, Jelly. You can correct me anytime (which may come back to bite me, but I really don't care).

We are all human. Not saying all humans can handle it with a grace.

The true irony is that many NFTs come in series (quite large at times). The individual NFTs only differ in serial numbers putting their fungibility exactly at ordinary banknote level.

That's a great point, and one of the main rubs that "Fox and Friends" will run into with their overproduced and overpriced memorabilia.

You see that recovery as "graceful"? You really are being too kind! Thanks again, Jelly, for the correction and the engagement. :)

I added an edit pointing out this error, instead of skirting my way out of it. Thanks again. 👍