Today I want to briefly talk about the upcoming $GODS token that will power Gods Unchained TCG ecosystem.

If you are not familiar with Gods Unchained it is a TCG Strategy Game fully on the Blockchain. It is probably the most advanced game created out there and it has been for more than a year. 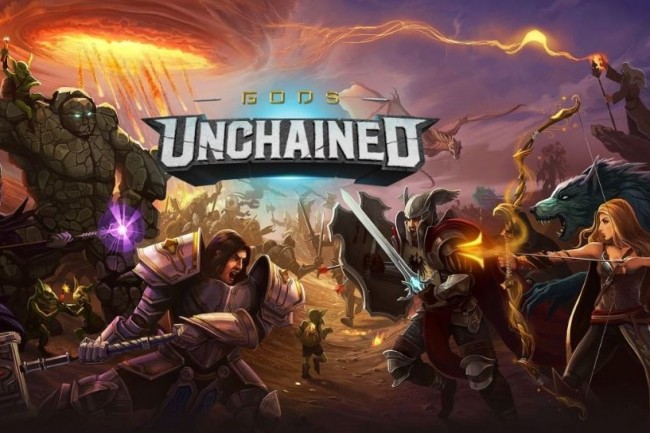 What are $GODS ERC Token?

Made in partnership with Nine Realms, $GODS is the native ERC-20 token of the Gods Unchained universe. Mortals can use $GODS to craft NFTs, purchase packs from the Gods Unchained marketplace and earn even more rewards by holding the tokens in Immutable X. $GODS tokens also represent voting power, enabling players to participate in governance proposals that influence the game’s destiny.

If you are not familiar with the game, here is a recorded game from my channel. It is quite pleasant and balanced with tweaks every weeks to manage a competitive landscape.

On Reddit, we learn that there will be a play to earn pool, some Community and Ecosystem funds for users.

I stopped playing a while ago but who gets the tokens and do you have to do something to get the tokens?

I think you might have to claim. The airdrop is based on your card collection as I understood. In the future it seeks winning games will allow you to earn $GODS. In any case it is a positive imho.
I will keep you updated

This could be a nice twist to this game that you never really took off. I like Gods Unchained, but it is currently a game that I believe does not work, this is because it is impossible to buy or sell cards due to the very high transaction price.