@sonofremi 55
3 months ago
The Ink Well 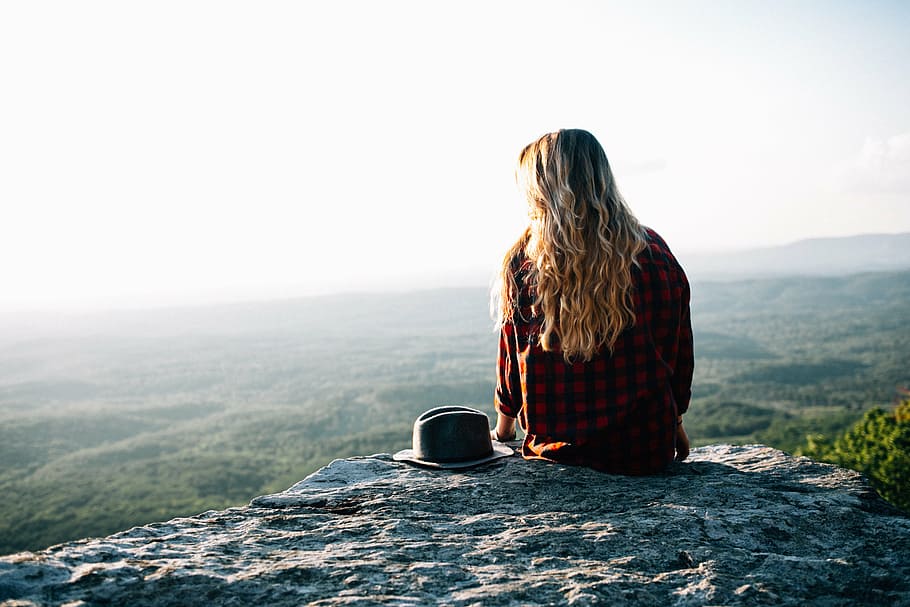 "For the sake of a broken heart he had been cursed, he and his generation were going to survive for the sins of their father". The new mother wept as she found the sex of her baby, it was a boy. He had been cursed for being a part of his very own bloodline. The midwives tried to console her but she cried, because they did understand the faith that awaited this child.

Blake had a significant birth mark on the left side of his back, it looked like a fingerprint. He always thought it was weird, he had always asked his mother what it meant but she always turned the question away. She had strict rules for him since he grew to like how he should avoid stranger places and strangers. They lived on the coast or Mexico. Blake's attitude would make him be labelled as different or weird. People at school always thought he had a speaking disability because Blake always kept to himself.

Oneday he walked home from school with his favourite song in his headphones which was Juice Wrld Scared of Love. He saw a girl that sat quickly at the edge of the cliff on the road leading to his village, she looked peaceful. And she was too close to the edge with a small nudge she would fall through the great height. She had small lips and a small oval face. He looked up and saw her and panicked, "Miss are you alright", he blared out. She turned back and smiled at him, with a smile on her face she said,"Soon I would be fine". He threw his school bag on the floor and tiptoed to the girl on the edge. He said, "I want you to look at me, there is no need to do anything stupid".

She had a smile on her face, "I just want to be free", she said. He looked at her and said, "There are other ways to be free and if you give me a chance, I will show you, you don't need to do this''." Take my hand", he said as he stretched his right hand, she hesitated for a moment before taking his hand. As he touched her he felt a twinkle sensation that made his hair stand, he looked her in the face now she was beautiful up close, he dragged her from the edge and she was in his hand. She was emotionless as she stared at him, Blake said,'' All I need is a day and I will show that this life is worth living". She said, "you have 24 hours to change my mind". Blake smiled and let go of the young lady, because he noticed he had held unto her for quite some time. He looked up at her and asked, ``Am Blake , what's your name? She stared at him but looked scared as if something stared at her just by the side of Blake she could look in the face, she shakes as she said,'' My name …….is……..Christabel".

She looked up at Blake and said," can we leave here". It was obvious something was upsetting her but Blake didn't want to ask what it was so he took her hand as he led her into the village. He took her to a drag race, where people raced horses against each other so therefore they took very good care of the horses, people occasionally bet on the most healthy stallion, they climbed Blake's favorite tree as he stared at the horses, she walked him and cheered on and on. She wondered why anyone would be this passionate about farm animals. He stared with excitement in his eyes as he stared at his favorite horse no.456. Its rider rode the majestic beast and the crowd cheered him on. He noticed she was staring at him, so then he used the opportunity to ask, "Why do you want to take your own life?" She turned away and made a face. He looked up at her and said, "Life is a gift and not yours to take ". She jumped off the tree and started to walk away, he jumped down and followed her. He said as he walked behind her," I need to know?" She turned back and looked at him with an expression on her face, "Why do you want to know?" Blake stood quite for a while before saying, "so I can know how to help you". She turned back and started to walk away,"No one can help me", she said. Blake walked after her, she said,"You don't understand ". Blake took her hand and stopped her from advancing forward, he then said in a low tone, "Make me understand ''. "I can see him", she said. Blake looked confused," you can see who" ,he asked her. She bit the under of her lip as she said,"Dealth, he torments me, because I am cursed". She turns and faces Blake with her eyes full of tears now, she said,"You should just leave me alone, it's better for you". She pulled away from him and ran away.

Blake couldn't bear why she had to suffer like that, so therefore he searched everywhere for her, he found her at the top of the tower of the church where the giant bell was. She sat on the edge as usual. He rushed up the stairs and stopped her before she could do the unimaginable. Christabel was furious and told Blake that she never wanted to see him again. Blake became jealous and heart broken, he kept on thinking of Christabel and how soft, delicate and innocent she was.

He knew where to find her again, she sat at the same spot where they met, he sat beside her and took her hand. She looked up at him, and he planted a kiss on her lips, she shed a tear as they both nodded at each other and she gave him a tight hug.

The news of Blake disappearing reached his mother, she cried and lamented the curse of his father has now come to the son, she said as she wept. The young Christabel was Death, Blake had been talking with Death along. He was the one that was cursed.

Hi @sonofremi! You bring us a story with a surprise ending, as you work with a concept that is different to how death is usually represented. The incarnation of death in @Christabel is beautiful, young and sensitive, as opposed to the insensitive, dark and stark prototype with which death is generally depicted.
In the last paragraph you manage to connect with the introduction of the story, although we still don't know what the curse inherited by the father consists of.

The father was cursed because of a broken heart, therefore his sons will fall in love and go to the grim reaper, that's his curse

Thank you for posting this surprise story on @theinkwell, @sonofremi

It's a pleasure to see your interactions, with meaningful comments, with fellow writers. It keeps our community strong.

What a sad and painful story. I really believed Christabel was real! Great twist. I did not see that coming.

Congratulations @sonofremi! You have completed the following achievement on the Hive blockchain and have been rewarded with new badge(s) :

To always live in fear of when it will happen. Because she knew it would happen. I pitied his mom.

This has been an emotional short story. Weldone @sonofremi

I really loved your story . Your story brought a beautiful twist that reflected the word of the week.