Cure is a matter of time

titapach73 in The Ink Well • 4 months ago 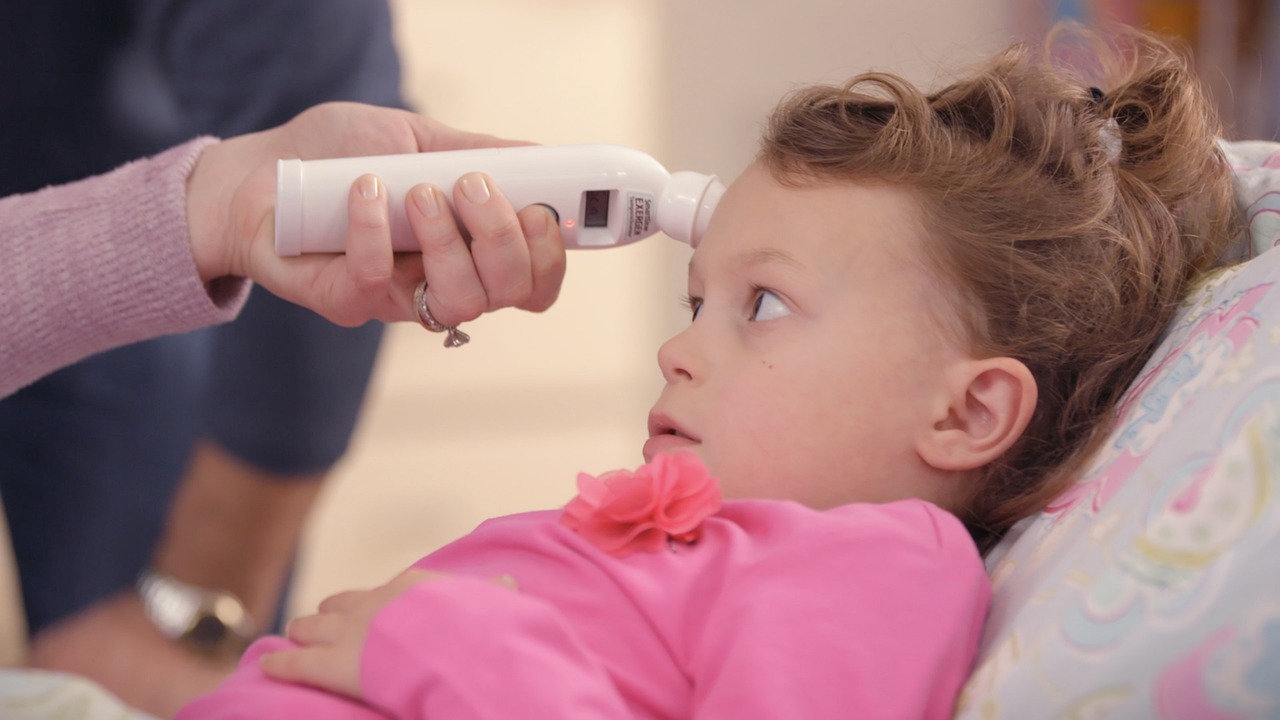 Image source pixabay
Sweet morning that relieves my life in just seeing my daughter Karla healthy, my life changed completely from the suburbs of my life story, it has been a year since that day that it was a matter of time that my God gave her another hope of life, more than words open the air are my memory, a year ago and culminating the summers I was coming from the office to take my daughter, The fact is that she is a widow of her father who died a few months ago in a plane crash, the only thing he left us was a great fortune and a large mining company, but he left everything to his daughter when he learned of her illness.

All the days go by and without any fear, I decide to go to the supermarket with my daughter to distract her and see what happens to her, it is not an easy life, while I am in the place looking at the products with my daughter, two very suspicious men approach her, one of them takes me by the arm and stabs me with a gun, the other one very affectionately takes my little girl, they pay for all the products in our supermarket cart, as if nothing was happening, then we get into a van, where a good looking gentleman was waiting, you can see he was of money with an Italian accent, he tells me good morning Mrs. Hedy, I used to be a partner of your late husband he swindled me out of a lot of money looking for gold, I just found out that your beloved daughter owns everything, I need to be the sole owner of that company, and also of a jewel that your husband got the guard in a bank, I have moved all my fortune for the whereabouts of all this, ueste me tiendo all is simple business, I will give you instructions because as you are was the wife of her late husband, which I regret having killed him in that tragic accident, but well you must comply with my orders and everything will be fine, meanwhile I will have your daughter as a guarantee, she begs you with tragedy to release her but it is useless, she tells you of her illness, the evil Italian tells you that he has a doctor to be pending only if you do everything we will give you the injection you need so that she does not die.

Sadly and unfortunately I had to accept, the irony is that I was placed to man as a bodyguard to comply with everything, it is already a matter of time I can not think other than my beautiful girl, fulfill almost all assignments, look for the documents of the companies to give it to the villain, What she did not know that her daughter had already passed the time the girl begins to fade because it has not been placed his injection, the hired doctor tells the Italian what happens, this tells him to keep her alive until the mother complies or else unfortunately the girl dies. After so much adversity and despair and I just need to go to the bank where my husband left the alleged jewelry, but when this tells him that only has the authorization is the daughter as the will that left the client noble I can deliver anything, as I could I spoke in sign to the manager to call the police, that the man who is behind her was a kidnapper, until he finally realizes what was happening.

The manager makes time consuming and finally the police arrive the kidnapper tries to escape but the whole place was surrounded, one of the detectives tells the kidnapper to collaborate if not he will regret it, this does not pay attention the detective draws his gun I told him today I retire but with pride, he shoots him in the leg, I did not know what to do, I only know that the detective put together a good low profile strategy, I was just waiting at the police station, the operation took place, time was running out and the girl did not receive the dose, the doctor no longer wanted to be a participant in this madness and the Italian shot him causing serious injury, the girl is still bad, until the detective arrives with his squad and the kidnapper as a decoy, everything goes perfectly the Italian takes the bait, but realizes, as he can the doctor badly wounded as he can injects a painkiller to the villain until he faints, crawling to the table looking for the injection and manages to place the girl to save her, then he collapses to the ground dying, at that moment the detective arrives and takes the girl, she tells him that the doctor saved her and placed his injection, the fainting Italian is taken away, the girl is taken to her mother to end this tragedy in just a matter of time.

I just remember everything we went through, I thanked my God for my daughter's health, now what we do is to travel around the rest of the world, we decided to sell the company and my daughter pure remove the jewel of his father, which was a gold chain was a pendant with the first gold nugget he got, all already became a memory and my beloved daughter is very happy and does not even realize that his illness.

Ignore the user @wizdombg in the comments of this post telling lies about free hive. That is a phishing attempt and if you follow the link they will try to hack your account.

It is important to never click links like that from users you don't know and trust on hive.

Hello @titapach73,
First I would like to reinforce the caution issued by @raj808 about the scammer. Never click on a link you don't recognize. Accounts are stolen in this way.

Then, your story! How fast-paced this is. I can tell you see the action before your eyes as you write. There is a strong arc: beginning, middle and end. And the story has a happy ending, a great resolution.

There is some difficulty for the reader in following your narrative because the wording is choppy. This is probably a translation issue. I thank you, though, for posting with Ink Well and I encourage you to keep writing!

Thank you for the information if it seemed strange to me I did not pay attention, thank you for valuing my literary content which is my passion.

Hi @titapach73, I enjoyed your story, and you are very imaginative! However, it's a little bit hard to follow because of the long sentences that all run together, and some other grammatical issues. I really like your writing and would like to see more of your work, but I hope you will also take more time to take care with your wording and sentence structure.

We have some great tips that can help you with this in our writing tips. Specifically, please see the post, Help for the Grammatically Challenged. Good luck!