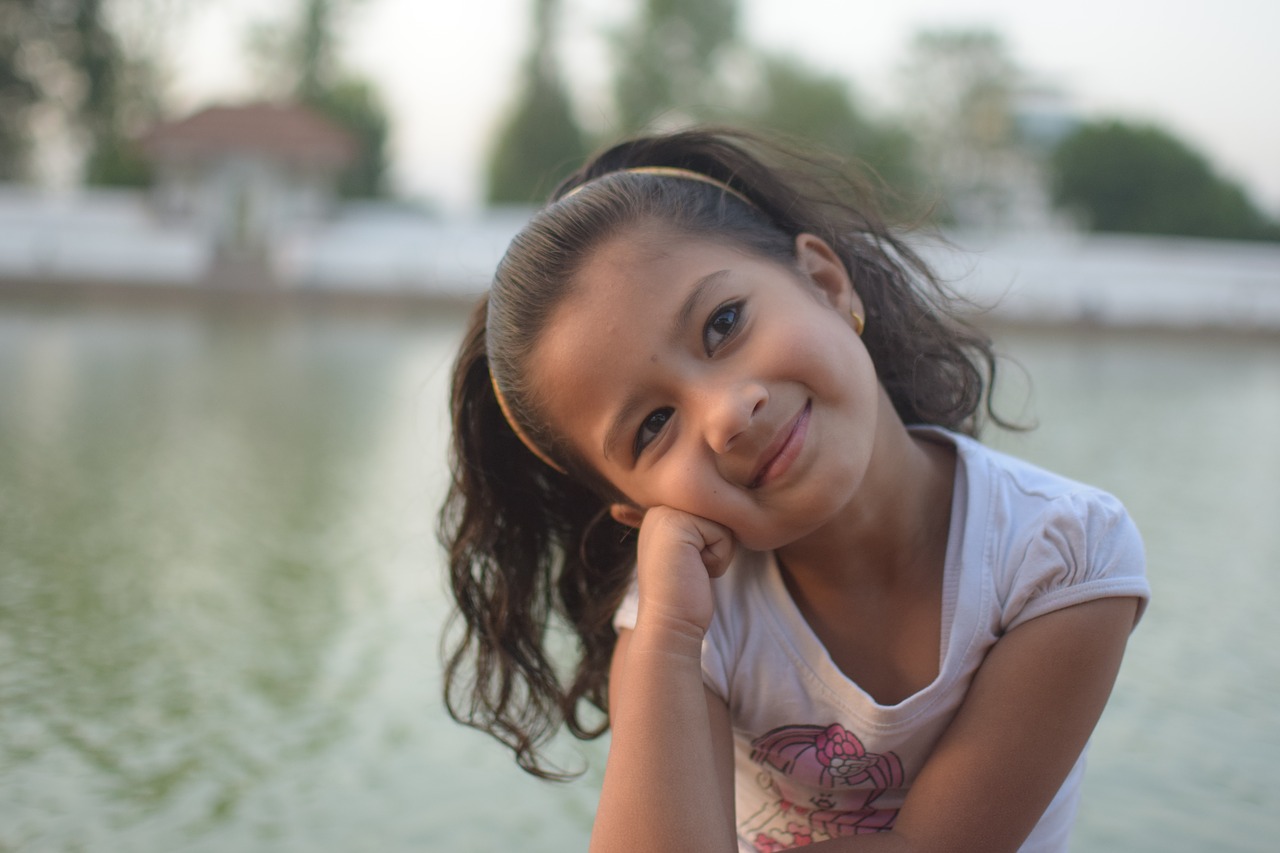 Image source pixabay
More than a future or more than a morning there is no comparison to the world of children, but more to the world of Sofia a girl of only nine years, everything was her imagination, to the point that she daydreamed and was very distracted, but she never stopped dreaming, she lived with her dad, mom and her older sister Patricia a teenager, every night Sofia asked God to her guardian agent to take care of all her family and especially that her dream would come true. Until one night I carry very strong and with strong storm and lightning a great flash of lightning fell on the house of the beautiful girl.

Nuestea beautiful dreamer girl was asleep, she did not feel anything from the storm, she was just playing in a garden with a stuffed unicorn, the night passed, only to wake up Sofia on her arm had a stuffed unicorn just as she dreamed, She was very happy, she thought it was a standard gift from her father, she thanked him but her father was very happy to receive it, but she did not know why, the girl did not know that her prayer was heard and what she dreamed was coming true.

The days passed and our little friend dreamed again that her room was shaped like a rainbow as many flowers, to play with her friends and each of them brought her some candy was a very perfect dream, so the night passed when she woke up her room had all the colors of the rainbow and a large carpet of flowers, She toasted with joy, this time it was so that her mother also thanked her and took her to her room, her mother was amazed to see everything, but not so late her friends began to arrive with lots of candy to her house to share with her in her new room, everything looked like a fairy tale, her sister was also dazzled when she saw it. But as it was a childish thing to do, sister Patricia continued with her activities without worrying.

The curious thing is that the parents are willing to know the truth, so the next day they talked to their little girl, they realized that she did not know what to believe what was happening, but not all of Sofia's dreams were beautiful, there were also nightmares, in which they told her dad when she was scared, just that she was being chased by two big chickens, then her dad told her to imagine that they were two big roasted chickens that were going to be dinner for everyone, the curious thing of the case, that Sofia dreamed again, but this time did not bother his father, as soon as the sun rose and can to the rooster in his dining room table were served two very large chicken, ready for a banquet Sofia's parents realized the gift he had his daughter, I knew how to use for good and if God would eventually take it away, so much was the prayers of the parents that Sofia grew as a normal girl, never happened again what she dreamed.

The dreams of a child are very powerful. Your story shares this reality of children, and how dreams can become so intense that reality and the dream world can blend. Thank you for sharing your story in The Ink Well.

Hello @titapach73,
Wouldn't we all want our dreams to come true? But, not if they are about large chickens that frighten us. That is a nightmare. Perhaps one day the nightmare will not go away, and the chickens cannot be roasted. The parents are correct to wish Sofia's gift away. It is a gift that may betray her someday.

This story had an interesting twist on wish fulfillment:)

The tenderness of a little girl who dreams of a kind, magical world. The progressive difference between dream and nightmare... and the parents' desire for normality as a synonym of happiness for Sofia.
Good inspiration, @titapach73