Good Morning my Family, my Beloved Community and brothers and sisters, and friends. I would love to discuss health matter which I believe is of very important you and i. 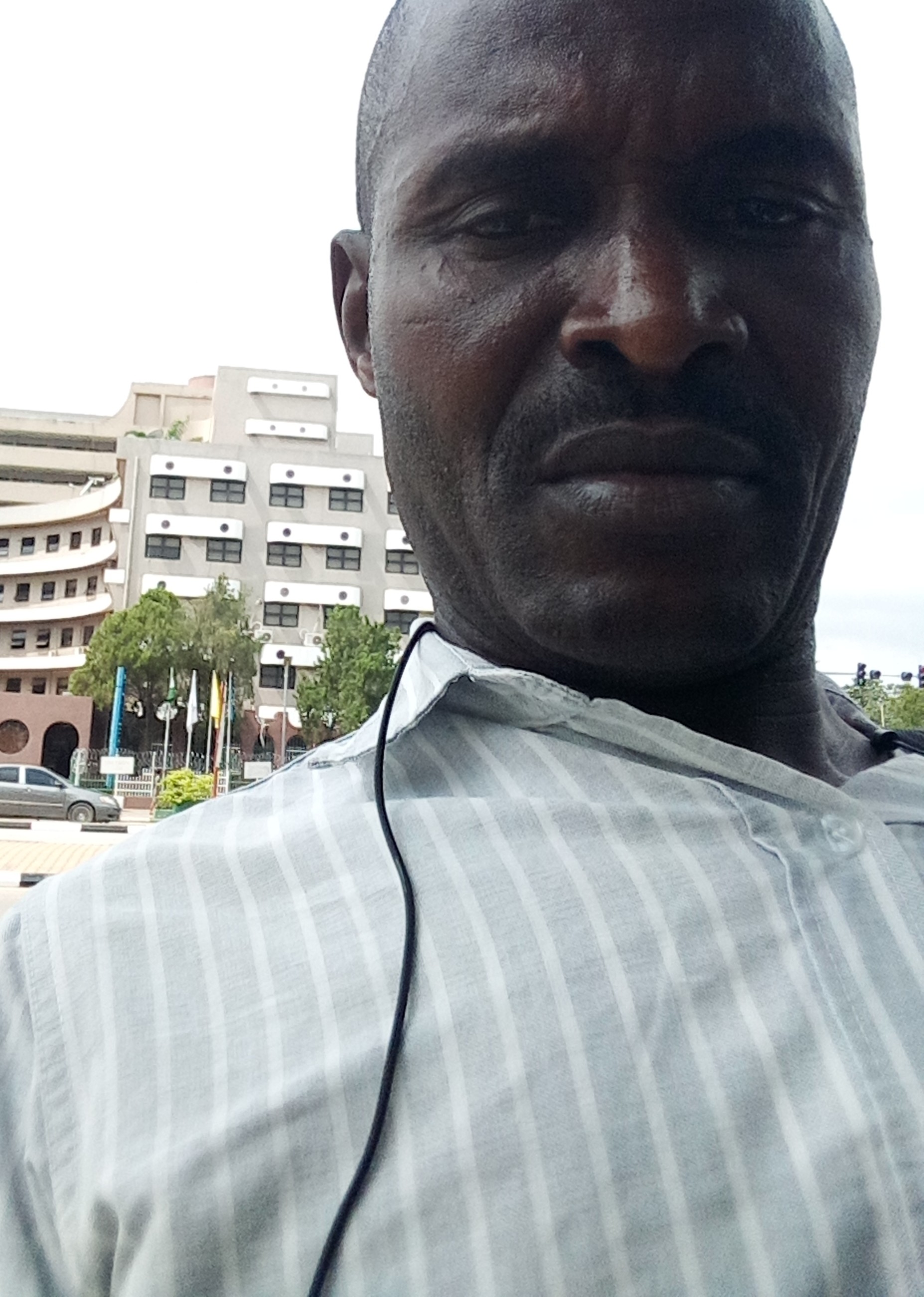 Am going to discuss this subject DNA. Though, please you may forgive me where am wrong, though am not a health student nor an health official am only writing from my own memory and with long research. You are free to correct which I education is a continuous process. Now let’s begin.

Though the main purpose of this, is based on what is going on in most of our societies today especially the youths.

I wanted them to know this:
If you have sex with a man you have his “DNA” living in you forever.

There is now a greater understanding of why God asked us not to have sex before we get married.

Anytime you have sex with another man you become one with that man and carry the man's DNA. At some point when you have too many of the male DNA in you, you change because your cells are changing. That also proves why when a married couples leave together for a long time they end up looking alike.
The woman's DNA changes when she has sex with men. this is very serious. the world should know this and stop this sex promotions.

For my own conclusions, It is bad than good. Unfortunately women are the victims. My research found this in many other research articles mostly released this year. So it is new and we all have to know.

The fact is women retain DNA from every man they have slept with. Cells transferred from a man to a woman during sexual intercourse become integrated or permanent into the woman's body after sex, on every single time they had sex.

What is a cell?

Cells are the basic building blocks chain of a living things. The human body is composed of trillions of cells, all with their own specialised functions.

This study is found in the presence of genetically distinct male cells in the brain of women. This also means these other male cells will be found in a fetus when the woman gets pregnant. This is called microchimerism.
To be continued…… in episode 2

Plagiarism is the copying & pasting of others' work without giving credit to the original author or artist. Plagiarized posts are considered fraud and violate the intellectual property rights of the original creator.
Guide: Why and How People Abuse and Plagiarise
Fraud is discouraged by the community and may result in the account being Blacklisted.