Can a salary kill your dreams?

josevas217 in Project HOPE • 4 months ago

”Salary is the drug they give you to make you forget your dreams.” Kevin O´Leary

To begin with, I ask the following questions: Do you agree with the previous sentence?
I know that from this question will arise a number of answers, some will support each other while others will be in total opposition, however, all in my opinion are valid, because it is simply an answer that responds to a particular reality of each of us as individuals. Well, I would like to state my position on this phrase, I would like that after you read me you can leave your impression about it. So let's start.... Some may know who Kevin O'Leary is, and some may not, but to make it simple I will say the following: 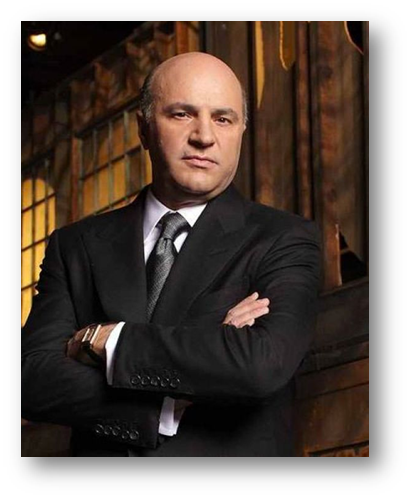 To note, a few years ago he was totally against cryptocurrencies, going so far as to say publicly that "Bitcoin was worth no more than a bad Hamburger ", however, he has recently changed his mind, and admitted that he has 3% of his capital currently invested in cryptos...people have the right to change their minds..

So, let's get to the main point of the post:

Can a salary kill your dreams?

I have seen that many people who had big dreams have seen them truncated when they started to receive a salary, it seems that instead of looking for that dream they enter the daily struggle of wanting to "live quietly and safely" with a salary, then they start looking for a house, family, a car, etc.. And that's it, they forgot about their dreams, they simply entered into the normal and usual of every worker who receives a salary. I want to clarify that I am not criticizing the fact that they have a family and everything else, but Where are their dreams?, because if his dream was to achieve what I have mentioned above, good for him, but, if not, I think that at some point in his life, looking back he will ask himself What happened to what I wanted to achieve? Why didn't I do it?...And that is where the point I would like to highlight lies.

And it is likely that getting a job with a "job security granted by a salary " has caused you to put your dreams aside and move towards "the normal ", or probably they were just dreams that you did not put on paper as a plan of action and you simply did not achieve anything because nothing was clear... it is possible. 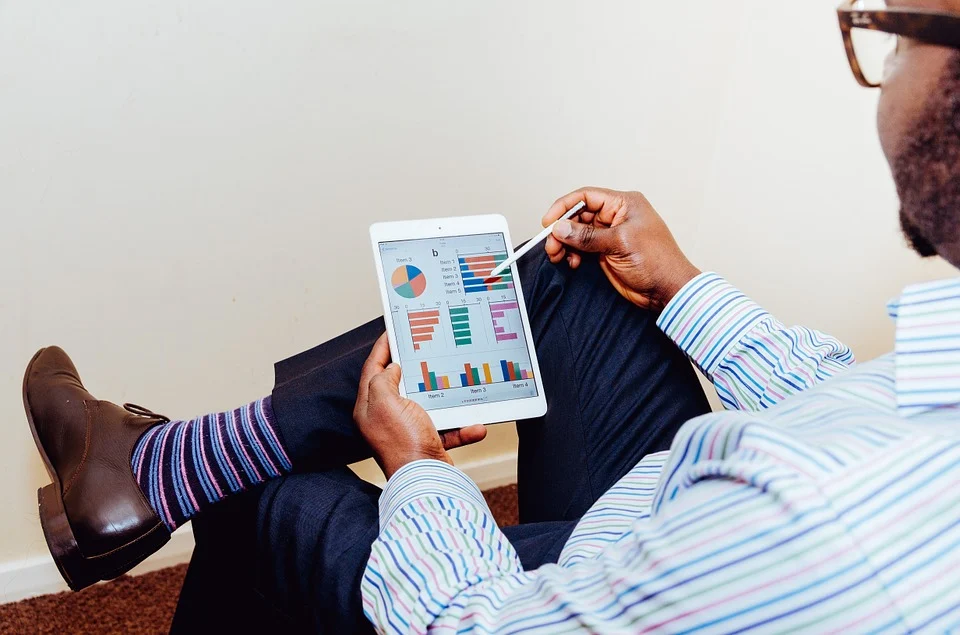 These are things that I often think about, I am not criticizing having a salary, I particularly have had one, and it has helped me a lot, but I am currently in another position both in my life and in terms of work, and I have dreams, goals, that I want to achieve, that simply do not go hand in hand with a salary, it is not something that interests me at all.

But I can understand that taking certain risks is not for everyone, I respect that, but I have always been looking to do many things, and little by little I have been achieving them. I am well on my way in some projects, personal goals, and simply thinking about working for a salary, I see how it would limit me categorically the achievement of my goals, so at this moment, I simply do not want that "drug called salary ". Of course, I also understand that I have no family responsibilities, only my personal ones, and that gives me some freedom to take some risks.

In view of all this that I have raised so far, I would like to know your opinion.

Thank you very much for reading me.

I do not think so
But you have to work more time in another job another
The salary is important, but it is not enough

It seems that for salaried employees, money is always insufficient.

For me I believe salary could make one dreams be forgotten but at times you need salary to bank roll your dreams.

Me as an example , I have a dream of becoming a writer but I need to learn the management aspect of the craft. Thus, learning under someone with a large number of years in the craft seems like one of the best decison to make

Hi @lebey1
A salary can help, sure, but the mistake is to lose focus on dreams

on that, I will agree with you. salary could be used as a means to achieve a dream but it should not be seen as a dream. I agree wholeheartedly

If it is in Venezuela, the salary is a nightmare, but I know you are not going that way, however the less the salary the more you have to work and therefore the less time you have to spend with your loved ones. You become a stranger to your loved ones. There is a story in which one day the father had a Sunday off after years of working all week and one of the sons asked him who he was. He would leave and come back when they were asleep, so they never saw him. The salary is supposed to be the payment for a job of certain hours and it should be enough to be happy and have your expenses covered, even for fun, but that is a utopia. So it ends up being a handout and not only kills the dreams but also the affections of your loved ones. @tipu curate 3

Hi @joseph1956
That's a good point. Because you practically sacrifice your life many times, in a total way, for a job and sometimes, generally, it's not enough.

I think it depends on what you want in your life!

As many as 5 times in my life job security and salary had been the rrason to give up on my dreams for not being able to sustain without it. It truely is a dream killer but at the same time a sustainer...
Thw choice is between surviving and living here...

Hi @vixmenon
I see it not only as the times you have had to give up your dreams but the months or years you have lost. Sure, the salary will help, of course it will. But the best thing to do would be to get on track for a specific purpose. Hi @josevas217 - I am not sure. I don't think salary does kill dreams. One of my friends was an investment banker who got paid an absolute ton. When he got paid more and more he just quit, and ran off to live his dreams. Now, he is just doing all the things that he wanted to do in life which he wouldn't be able to do unless he had hit a high salary. Money can help you achieve your dreams by not worrying about where the next penny is coming from. I do believe that it is a bit of a merry-go-round. We get sucked into chasing more and more money but I think you can do it and reach your dreams.

I think your friend's life is an exception. We know that not everyone earns tons.of.money, that most.people earn a salary that is barely enough to live on. But, I really believe that being organized, with a low salary, we should look for alternative sources of income to be able to move forward in our dreams.
Thanks for support

Hello friend @josevas217, as you indicate each situation or case is individual and has its particular circumstances, so there are multiple possibilities, all acceptable.
I congratulate you for being clear and working to achieve your dreams in the way you consider is the best, that is wonderful to achieve your success in the terms that you have planned.
On the other hand, there are also activities that are also necessary to perform, they are rewarding for those who perform them beyond the salary they receive for doing so, that is, it is by vocation, and that is also part of the dreams, enjoy what you do or what you work on.
However, the socioeconomic situation leads to seek alternative income to supplement the salary that can be obtained by a job, is a reality increasingly intense in various countries.
Greetings friends and success

Yes. It's good to see different points of view @raizayanez, there are those who are happy doing what they do regardless of what they earn. That's valid.