josevas217 in Project HOPE • 3 months ago

"Whenever a new technology comes along, it has to be accompanied by demands for new skills, new languages." Richard Kadrey

Hello dear Project Hope community, I hope you are having a great week, and that it is truly productive, do not forget at any time that we must continue to take care of ourselves, because our health is a priority. Well, I recently came across this phrase with which I started this post, and I must say that it left me reflecting a little about it, reflections that I would like to share with anyone who likes to read my post.

I remember just 20 years ago, when I was a teenager, I used cassette to listen to music, digital technology that allowed you to listen to music was just arriving to my country, yes, I know that existed long before, but that technology arrives to developing countries with much delay is normal, it is part of the price of living in Latin America. Well, shortly after I was able to have a digital device, which at first I did not know how to use, as expected. 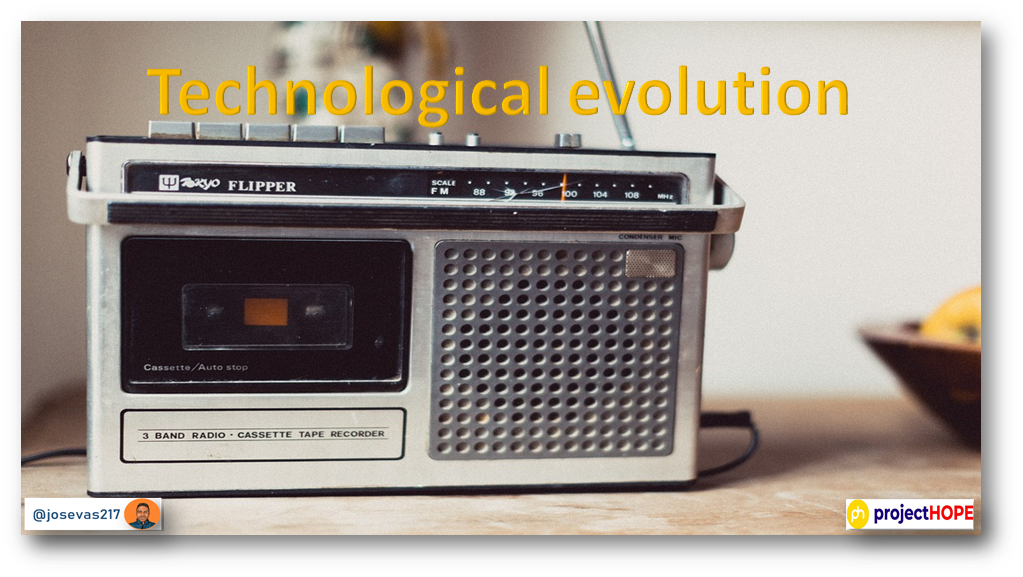 Particularly I recorded music on cassette, and then with battery (not rechargeable) I made use of my super portable instrument cassette player, so that was what I mastered, I was a super expert in that, but once I had the digital, immediately everything I knew was completely obsolete, and I was forced to learn something new. How do I download music to my new musical device?, then, I had no computer, I had to go to a cyber cafe, and start dealing with a computer, from scratch. Anyway, it took me some time to figure out that I had to use a cable, so I could connect my new technological device and get the music into it, so I could enjoy it.

I also got rid of the fixed income for the purchase of batteries, since I could charge it the same way I charged my phone, big breakthrough, I thought. Besides the fact that it was much lighter, it took me to learn how to use a computer, at least for that at first, it was a process, but I did it. But, almost immediately, all this changed again to something more advanced, little by little I could start working, to have an economic income that allowed me to have a better phone, so my phone became my communication tool, but also allowed me to do research, and in turn was the place where I could download music to listen to it. Obviously, I had to learn how to use it, download applications, among many other things, which undoubtedly made my life much easier. 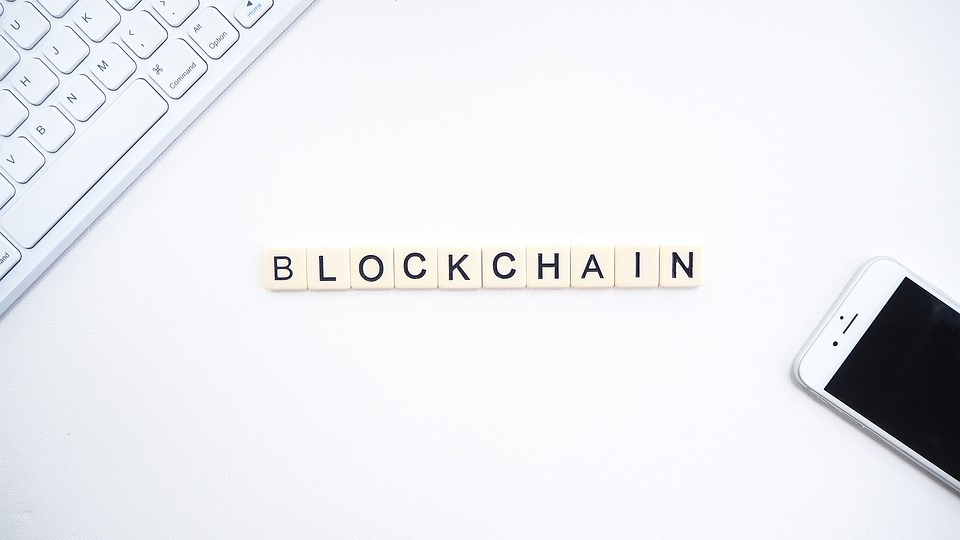 But the evolution has not ended there now I am immersed in the Blockchain, cryptocurrencies, and other technological things that have made me delve into new knowledge, I can not say that I am an expert or anything like that, however if I understand in general terms what this new technological and financial world that is literally revolutionizing the world consists of.

So, every time something new appears from the technological point of view, a demand for knowledge arises in the same way individually, collectively, since it will be needed for the correct domain, and also this will give the basis for other more advanced things, so, it is a kind of endless race, which involves the constant updating by society....

I suppose that some of you have gone through something similar to what I went through, or maybe at this moment we are more prone and exposed to technology, which implies a faster adaptation than in past times.

I say goodbye, thank you very much for reading my publication.

New technologies have definitely changed our lives. Facilitating in many cases our current dynamics.
Commented by: @hojaraskita

We needed to renew our CV's, learn a new skill, update our knowledge on most of the things we already knew

As you said, we learned to download videos, and music when the need arose. And now we have blockchain, and we need to learn faster how to trade, what it means to stake coins, what it means to delegate, and how we can grow on this ecosystem too

soon they will be another revolution, and the race continues, never stopping, never-ending.

Change is a phenomenon that is constant with humans. We need to learn to adapt if we do not want to get crushed by those who do so early on.