@bitcoinflood 77
over 1 year ago
LERN
ELON IS BUYING HIVE!! - Just playing read on...
aka that was a joke and this article is for entertainment purposes only 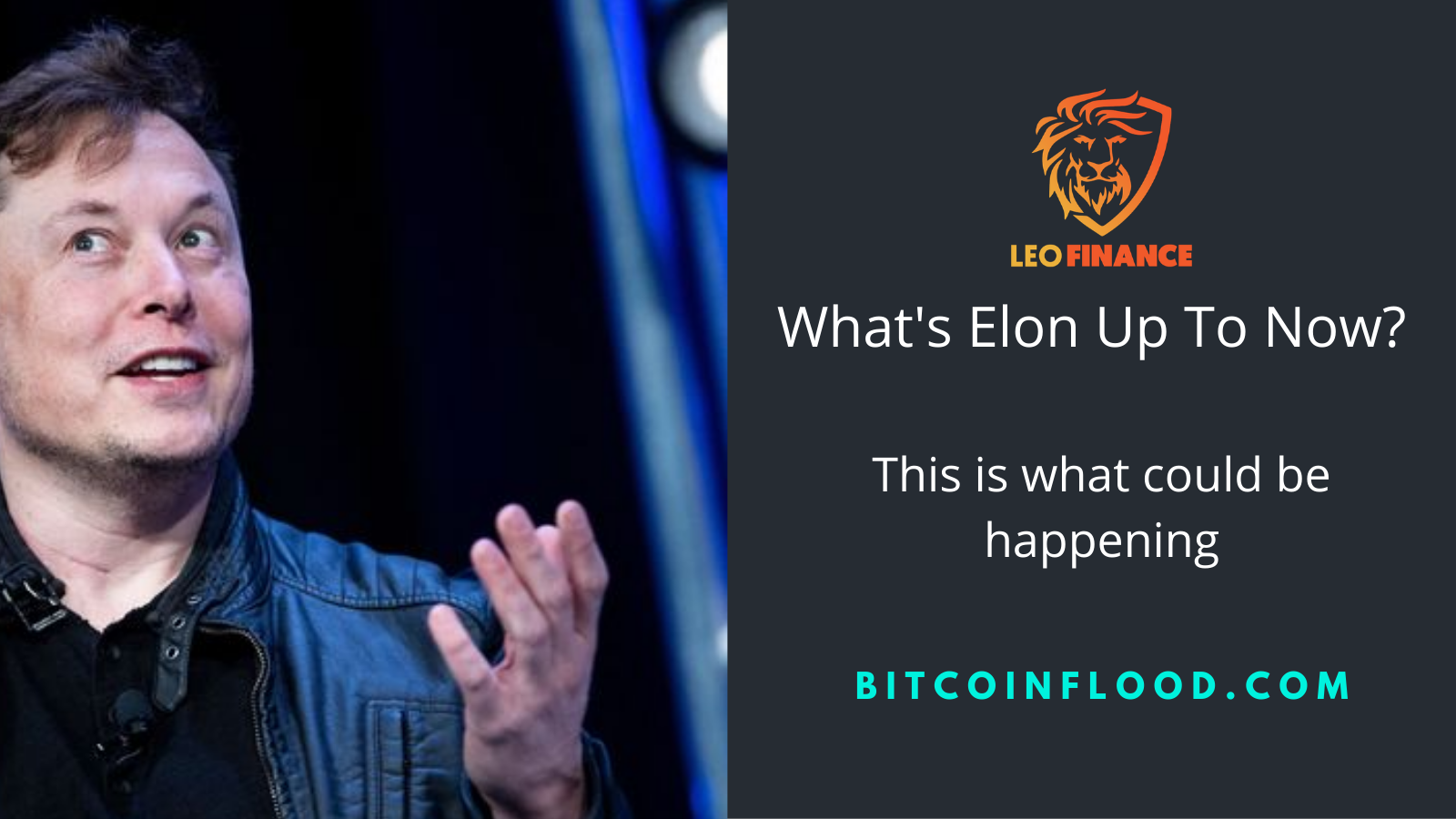 You most likely have heard of Elon musk now going back on his word to not sell his Bitcoin from Tesla. The 1.5 Billion he bought back when it was around I believe $37,000. Him selling that off would most likely crash the market by about $100 - $200 with his sell alone however we have seen this time and time again from actors who don't make it public at all. You know those Whales that continue to play games with the markets.

But if we look deeper into why Musk is thinking about selling out on Bitcoin it starts to make sense and why I wanted to dive deeper into it.

Let's face it Bitcoin is a dinosaur. Yes its battletested and stands the test of time so far but there is ZERO development happening on reducing fees or changing it in any way. As the old business saying goes a stagnate business is a dead business. Bitcoins unwillingness to work on their chain while it wont have immediate impacts it's starting to show a path it could be headed down and that's dying out and being replaced with something else such as Ethereum.

Now no this wont happen over night or even within this year. However give it 5 years and with Bitcoin making no updates to their chain I seriously see it being replaced and slowly dying out.

Ethereum is the mega force right now. With thousands of developers, new programs being launched, gaming, NFTs and I'm sure more is on the way it's primed for a price rally just because of that. However it's also primed for massive increase by future designers such as PoS (proof of stake) and burning of some tokens reducing supply as transactions take place.

What does all of that mean to Musk?

I think he's starting to wake up to how dead Bitcoin is in terms of real world use cases and instead targeted on other blockchains such as Ethereum or perhaps underdogs like Solana and Cardano which do what Ethereum does already but simply do not have the development and hype around them like Ethereum does.

This could make him shift focus and invest heavily into one of these other chains that have lower fees and faster chains than Ethereum and simply sky rocket them as he honestly does have the capabilities of putting a team together to build use cases for these other blockchains and the follower base to then hype it up and launch it.

Could this now possibly be what Elon is up to?

I really don't care if you like or dislike Elon that's not part of this. I think he's pretty dang cool for kicking off a number of projects and moving humanity forward while everyone else just sat around and wasted time and money. I think he has a clear picture in his mind that he wants to acomplish things and yes some times that means taking huge risk and nearly going bankrupt. But in those chances are where things get done and why entrepreneurship is so freakin important to America and growing. Without the drive, trying, high risk and motivation you become a stagnate and honestly dead country.

I believe that the currency that Elon chooses for the bitcoin spot will have a significant big jump and will not return to lower levels anytime soon, but that will not stop growing bitcoin, I believe it will reach 100k dol easily by 2024.

Totally agree these are just short term ups and downs but in the long run Bitcoin will rise and I feel Ethereum will as well. People are already speculating that he's going to talk about another crypto like ADA and buying into it lol. Speculation and hype are running rampant in crypto right now.

really interesting thought of yours... you do not read much alternative thinking on btc these days and it makes me wonder if I am still on the right train :/