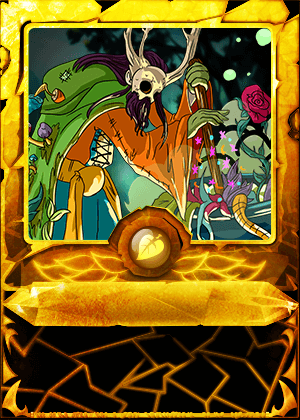 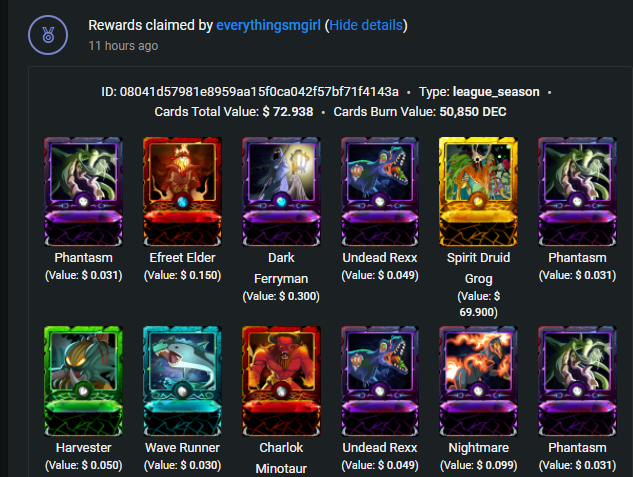 This time I couldn't make it to the top 10 because I messed up in the last days of the season. I was so busy in other games that the amount of energy I put for leaderboard all drained in playing Axie infinity. But now my axie's have been levelled up and stressing period is over. I always make one strategy in every season and I follow that strategy. I don't play insanely as other people do. I try to climb up the leaderboard slowly. When I get the feeling that I am in a secured position I stop playing. Unfortunately, I couldn't do this time and my 2 accounts were in the top 20 and not the top 10.
xawi ended her season at 12th position and ts-warrior at 14th. Ts-neoxian was in the top 10 so all is well.

Yodin Zaku topping as usual :P and valnamor is the second most used summoner. I am wondering what I have been doing before when I didn't have valnamor. then I realised I suffered this is why I purchased it at 30+$/BCX :/

There is no change in the top 100 monsters. As usual, the failed summoner is the king and the furious chicken is the queen :P Xd My all favourite cards in top 10 so yea it I what it is ;)

SOmetimes Equalizer rule becomes a headache for me and my highest win rate is with equalizer lolz pretty funny.

That's is my one account my own account. I play 2 delegated accounts as well. And I play my gold foil account zawarrior as well. I am not mentioning them here.

Overall I think I did pretty well in the previous season. And I hope I will be doing much better in this new season. I will try my level best to park my all accounts in the top 10. That's all, for now, see you all around tc

thank you so much your grace <3