behiver in LeoFinance • 3 months ago

While I have skipped powering up the previous month with all the DeFi craziness and CUB addiction, I have prepared for today, 1st of April (no it is not a joke :)) to stake all of my gathered HIVE tokens, but also the second layer tokens like LEO and CTP. It is quite great that we have a Power Up Day on Hive that we can show our support for this ecosystem and our believe for the future. And while we already had the CUB airdrop for the LEO Finance holders, we are still waiting to see what the future has in plans for us with the awaited launch of new projects and aidrops like Project Blank by LEO Finance or 3Speak decentralization. Great times and hopes for the future on HIVE blockchain and with all the developments around us, it makes sense for me to continue to power up. 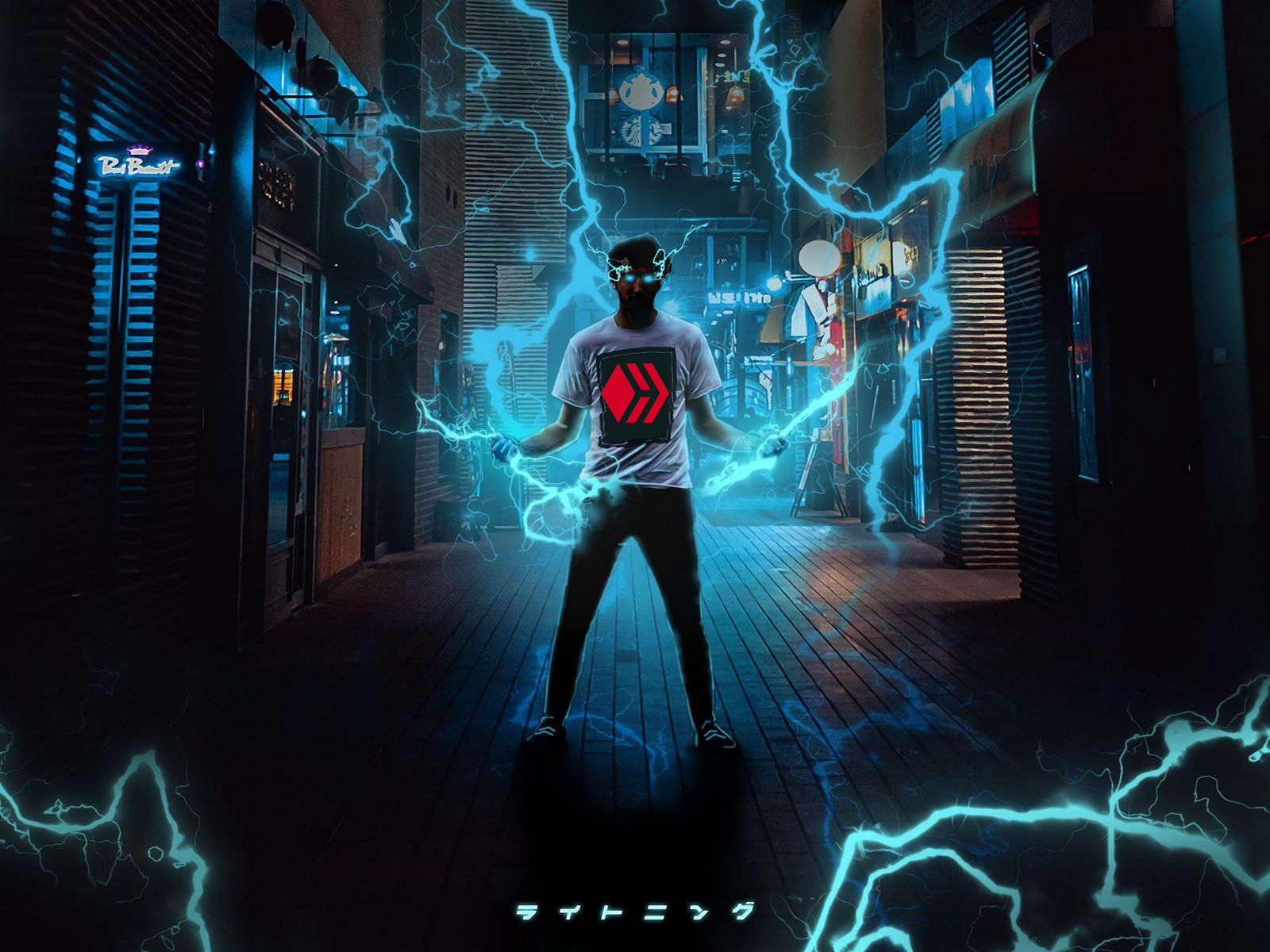 It is time to redeem some pending rewards and use them to increase my influence. The sources of my gains are:

My previous HIVE powering and additional Hive Power from blogging got me to 5,282.472. With the curation being paid off directly in the form of Hive Power I've ended up with 5,525.288 HP, which consolidated my holdings.

Beside power up HIVE, today I will be staking also LEO and CTP tokens following my goals. I must say that I didn't power up LEO as I've used some liquid tokens as collateral in the CUB Liquidity Pool and probably will leave that there, but what's coming new to my wallet I will be staking them up. My LEO wallet was staking at 5,003.369 LEO Power and as I've gathered 105.631 more LEO I have staked them and resulted in 5,109.000 LEO Power. A good bump representing 51.09% from my 10,000 LP target, even if there is place for improvement.

A great day in which I could catch up with all my HIVE and second layer tokens staking and that brought me some new energy to continue to do so. The crypto market is consolidating and I keep on doing the same and putting some more tokens in the bag.

Nice to see your LEO and CTP power grow! I believe we shouldn't forget to grow these positions in spite of all the shiny things out there :-)

For me HIVE and second layer communities where I am involved is like a warm family and I always like to get involved. Probably these ones will be the hardest to sell if at anypoint I will decide to do so.

Nice job! I did some power ups today too. I had about 100 Hive and I was going to go all in on HP, but then I decided to throw some of it into LEO as well. Those seem to be two of the best places for my rewards these days.

HIVE and communities from here will thrive in the future and I think now is as good as anytime to invest into.

For sure! The communities are going to blow up huge I think!