Hey Asher, I missed last month...Would I be able to grab a report?

You certain can. I just had to wait for hiveSQL to become free again.

You used 11 different categories for your content and hive-168869 was the most popular, chosen 11 times.

The post titled Weekend-engagement topic week 45: Only three items [answer and win hive] earned the most comments with 585 replies.

The post shared with the community the most was weekend-engagement-topic-week-47-favourite-transport-answer-and-win-hive which was Re-blogged 13 times.

Your average vote weight (to the nearest whole number) in April was 33%.

You spoke to jaynie the most, leaving 155 comments and jaynie spoke to you the most with 141 comments.

You upvoted jaynie the most, 45 times, and chose to issue 9 downvotes to gabr3laa. 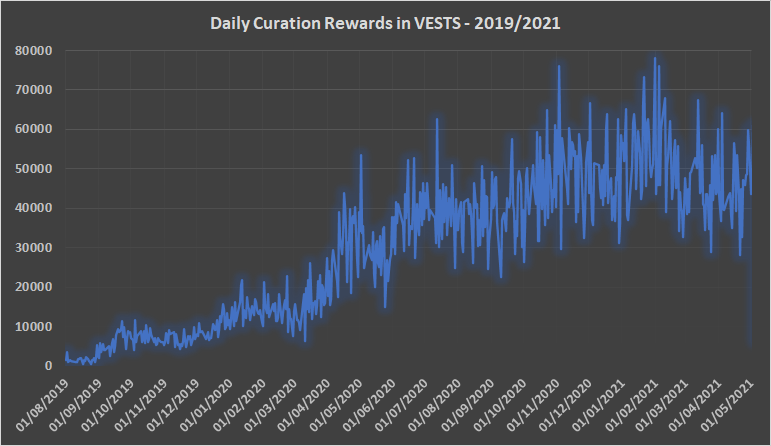 Cheers mate, all seems well there. I'll take it. :)