@khaleelkazi 78
about 1 year ago
LeoFinance 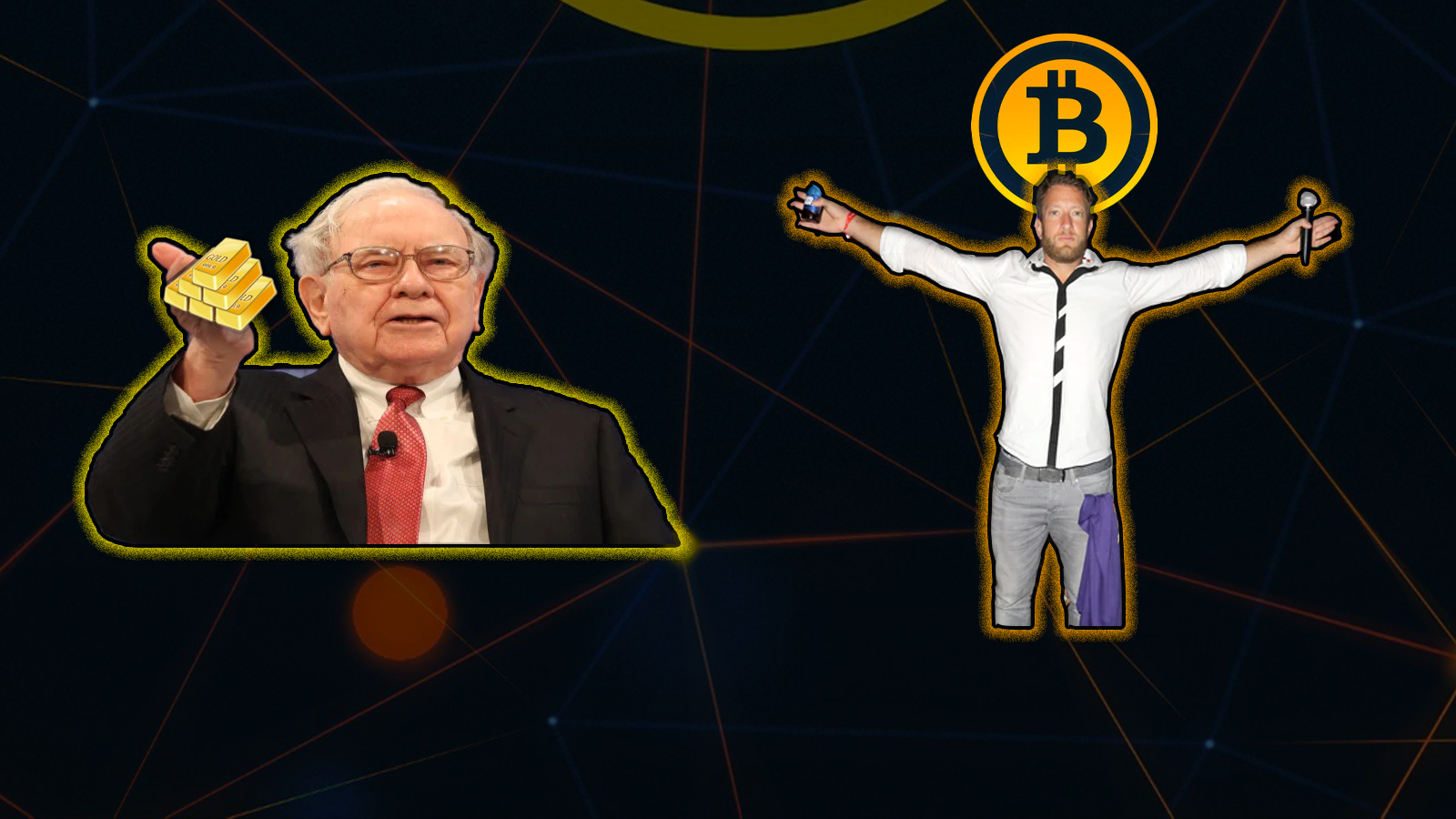 Everyone on the planet has been impacted by the coronavirus. Some - namely the wealthiest 1% of the world - have benefited greatly from the economic impacts of Covid. I've heard reports saying that the world's billionaires gained over half a trillion dollars in net worth since the Covid pandemic began.

In the fallout of Covid, we're seeing an incredible level of money printing, stimulus and other central bank economic activities that wreck currencies and pump assets. Some are sitting around and wondering why assets like stocks, precious metals, etc. are rising in price while the economy seems to get worse and worse.

Unemployment is at record levels, stores are closed permanently, schools are a big question mark... It seems that we couldn't draw up our story any worse, yet the price of assets continues to skyrocket.

Gold is being viewed as a safe haven asset from all of this stimulus. Many of the world's wealthiest are starting to store their wealth in Gold and other inflation hedged assets. Warren Buffett has famously said in interviews that Gold is not even classified as an asset in his mind - because an asset is one that produces an income and Gold is just pretty to look at. Today, news broke that Berkshire Hathaway bought Barrick Gold - a gold mining company. "Novogratz said Bitcoin had 'crossed the Rubicon' on the question of whether it’s a good store of value. Now, more institutions and banks are considering how to get into the cryptocurrency, compared with a few years earlier when they viewed it more skeptically, he said." - Yahoo Finance

2 major pieces of news that have been circulating about Bitcoin are:

MicroStrategy is a publicly traded company which recently made headlines for taking $250 million USD in excess cash on their balance sheet and buying Bitcoin with it. While speculative to some, the CEO has claimed that this move was to preserve the value of that cash and to put it into an inflation-hedged asset to do so.

Just a few days later, Tyler and Cameron Winklevoss (founders of Gemini - one of the largest crypto exchanges/custodians in the world) met with Dave Portnoy and convinced him to buy more than $200,000 USD of BTC.

Mike Novogratz has also said that Bitcoin has "crossed the Rubicon" in terms of being a good store of value. With investors like Paul Tudor Jones endorsing Bitcoin as "the fastest horse" in the race to being the most worthwhile store of value, it seems that Bitcoiners all across the world are finally living the dream.

I've been in this space for over 4 years now and if you were to tell me back then that in 4 years, the top investors in the world and publicly traded companies/major hedge funds would start buying and touting Bitcoin, I would've called you a little crazy.

I have always believed heavily in Bitcoin, but I never believed that it would take shape in the global conversation the way it has today. Covid has accelerated the adoption of Bitcoin by leaps and bounds... and this is only the beginning.

Well the preference will gradually change. I'll put my money into bitcoin as well because it doesn't just stores value. Nevertheless since it's going down the wire, since fiat someday will no longer even be in question, I feel that even storing wealth in gold someday will benefit BTC tremendously

the electricity/internet grid is a weak point to bitcoin that gold/silver don't face, and so we weigh that against some great benefits to the digital version in portability and divisibility.

It seems that in the Venezuelan case, much progress has been made for 'off-grid' bitcoining, but I would love to see some progress all around on that front, ie internet connectivity innovations that could further solidify the btc case in various SHTF type scenarios.